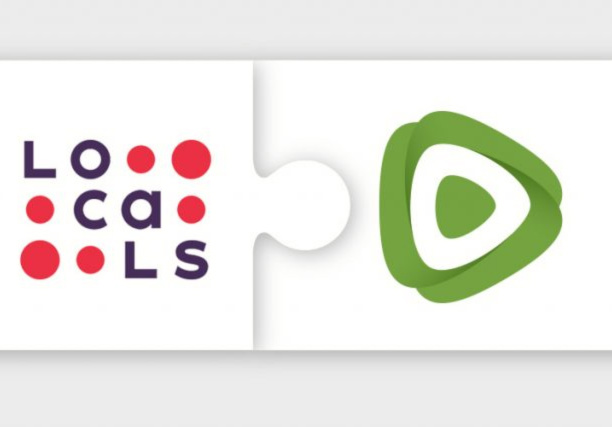 Locals, a video streaming service and social network supportive to free expression, has been bought by Rumble.

Rumble already comprises a growing video platform, and the merger with Locals will increase its user base and offer more features, including subscription revenue options for creators.

Locals was first launched in 2019 by podcaster and author Dave Rubin in 2019.

Rumble said about the move:

“We are building the rails to a new tech ecosystem that will free everyone from the restraints of editorial control,” said Rumble CEO Chris Pavlovski. “Locals will provide our Rumble users a new way to generate revenue, one that is not influenced by corporate advertisers and special interests. All our creators can now build a direct stream of revenue with their audience through subscriptions, allowing creators to take control of their valuable content.”

In August, Dan Bongino, an investor in Rumble, and Andrew Torba of the GAB social network and video platform argued over the merits of their platforms.

Torba, the founder of GAB, pointed out the fact that though Rumble touts itself as a fully open free speech platform, it has “hate speech” provisions as part of its user agreement.

GAB claims it allows any speech which is protected by the First Amendment, including speech that some might fight hateful or otherwise offensive.

Speaking about the controversy, Torba said at the time:

“I have regularly expressed support for competing platforms that stand up and fight for free speech, Bitchute and Odysee are among them. I think these guys are doing great work and I've spoken with the CEO's of both platforms. Like Gab, these platforms have been severely punished by the mainstream media, activist organizations, and Big Tech platforms for their stances on free speech. That's how you know they are the real deal.

“When Parler came along and was being shilled by Establishment ‘conservatives’ I warned against falling for the bait and switch. I was right then, and I'm right now. It's not about competition for me. It's about principle. If you're going to call yourself a "free speech" platform then you better have a terms of service that reflects that claim.”

The Trends Journal has been covering the progress of projects breaking free from Big Tech monopolies, in articles including: