ROBINHOOD PRIMED THEIR LOBBYING PUMP IN 2020 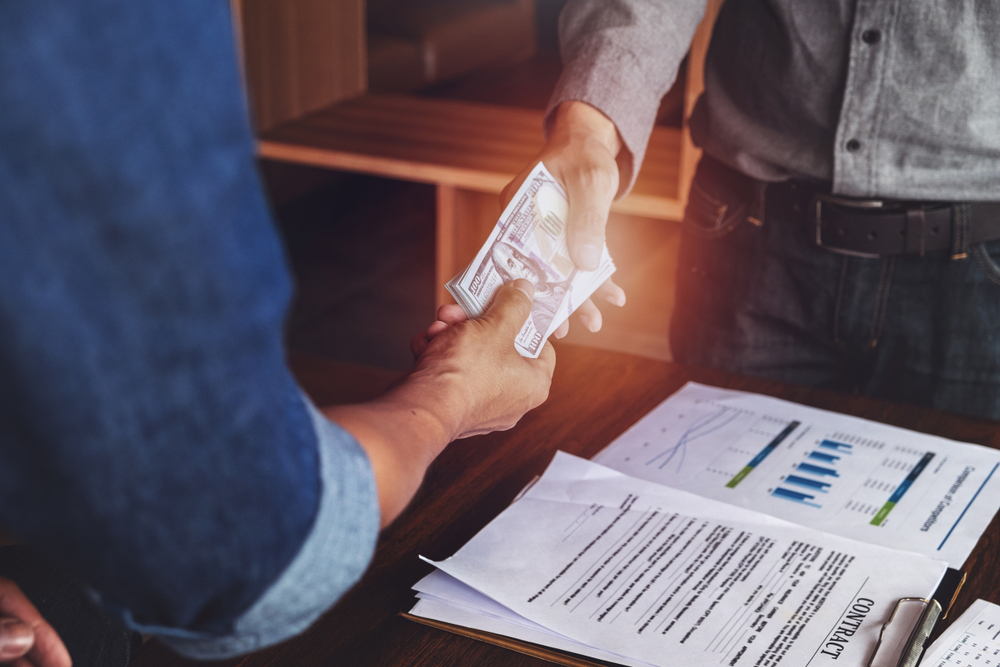 The controversial brokerage Robinhood is continuing with lobbying efforts that ramped up in 2020 with four hires of outside lobbying firms. The company has recently picked up a former SEC staffer and a former congressional staffer as in-house lobbyists. The Silicon Valley firm revealed the hires in a disclosure filed last week.

The new in-house lobbyists are Lucas Moskowitz and Beth Zorc. Moskowitz previously worked as a chief of staff at the SEC, as well as a counsel for the House Financials Services Committee and Senate Banking Committee. Zorc, meanwhile, was counsel for those same committees and also worked for the Department of Housing and Urban Development.

Robinhood has shored up its lobbying with the apparent aim of influencing decisions on potential regulation. Democrats have introduced a bill that would introduce a financial transaction tax (FTT). Republicans, meanwhile, back legislation that would bar states from imposing a FTT on retail investors.

Robinhood’s spending tally on lobbying in 2020 was $275,000, according to OpenSecrets.org.