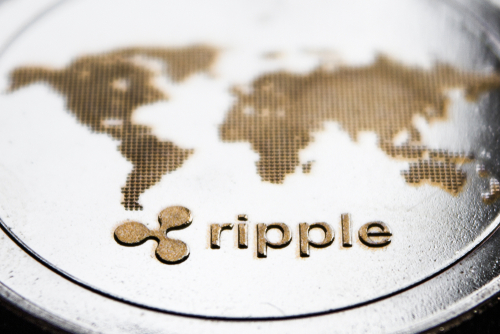 The Securities and Exchange Commision not only has no case, they have no clue.

So said Ripple (XRP) CEO Brad Garlinghouse in a series of Tweets this weekend criticizing an SEC lawsuit that could figure big in whether the cryptosphere continues to flourish in the U.S..

Garlinghouse said the SEC’s lack of clarity with regard to regulations, and lack of understanding of what different crypto projects even do, is hurting the explosive potentials of the industry:

“American innovation is on the line because of the SEC’s refusal to provide a clear framework for crypto. Instead of working with the industry, the SEC is using their meetings with companies as lead generation for their enforcement actions.”

The SEC and Ripple have been at odds for several years, embroiled in a lawsuit over the status of Ripple and what it represents. The SEC is trying to claim that the crypto project has the qualities of a security, and as such, violated laws applicable to securities.

Ripple, meanwhile, touts itself as an enterprise-class blockchain based global payments system,with products in commercial use by hundreds of customers across 55+ countries.

According to Ripple, businesses have access to alternative liquidity solutions through a global network, which uniquely uses the XRP Ledger and its native digital asset XRP to help improve payments services worldwide.

“[The SEC] allowed XRP to be listed and traded very freely across the United States.” Consequently, “more and more people got involved” and XRP “traded for eight years, and then [the SEC] brought a suit driving the price down 60% or 70%.

“If the goal is orderly markets and the goal is to protect investors, I think we lost sight of the big picture of what the SEC’s main mandate is.”

Thousands of Ripple holders have filed a class action suit against the SEC, which Garlinghouse says shows that investors think the SEC, and not XRP, is doing damage to their interests.

Some crypto observers believe there’s a lot riding on the outcome of the SEC’s lawsuit. If it prevails, many other projects, including Ethereum, could become targets, and the U.S. would lose out dearly on the innovations of the industry.