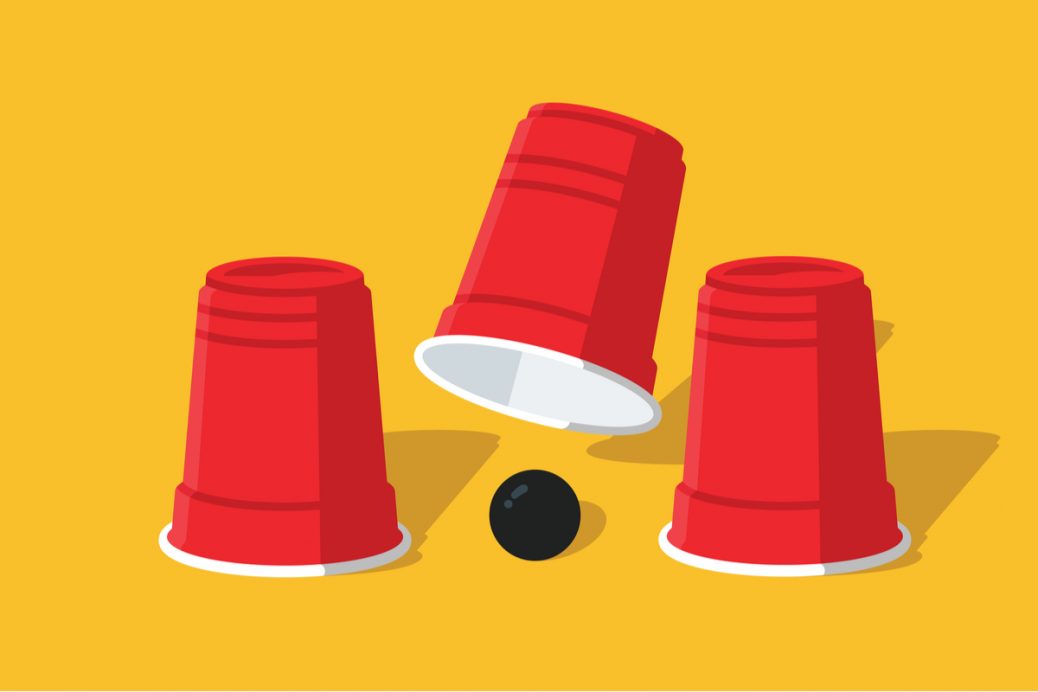 The New York Times, in an article published on 5 August, reports on figures announced the day before by the Center for Systems Science and Engineering at Johns Hopkins University, which put the total accrued number of COVID-19 cases at over 200 million. That’s more than the combined populations of Germany, France and Spain. What's more, it took a year to reach the 100 million mark, but less than six months to double it.

What About the Death Numbers?

While the NYT article acknowledges that case counts are "an imperfect measure," given that so many positive cases are asymptomatic, it still paints the total cases as "a useful tool" for assessing the virus's impact, claiming that rising case numbers are often followed by surges in hospitalizations, which are then followed by increasing deaths.

What it doesn't acknowledge, however, is that the increases in hospitalizations and deaths do not appear to be even remotely on track with the increased case counts, even though it claims that "the number of those killed by the virus" is "staggering."

While the number of cases worldwide has doubled, the worldwide COVID death toll has not (see our April 2021 Trends Journal article "IRISH CORONER: COVID DEATH COUNTS ARE FAKE").

The accrued global death toll is given at about 4.25 million.

To show that the virus is still "raging" and continues to "find a way to spread" despite mandates, lockdowns and so on, the article points to one week in July in which the WHO reported almost 4 million cases, 8 percent over the preceding week and ostensibly accelerated by the "twice as infectious" Delta variant; the death toll that week was 69,000. So (according to our calculations) the disease proved fatal for fewer than 2 persons (1.725 percent) out of every 100 who tested positive.

TRENDPOST: The U.K., in which some 75 percent of persons over 18 are now fully vaccinated, and where—at least for the moment—most legal curbs on social interactions have been lifted, the rate of infection appears to have significantly slowed. Israel and Germany, however, alarmed at the number of breakthrough infections among those already vaccinated, are offering booster shots to older persons and those deemed more vulnerable.

Prof. Robert West, a health psychologist who advises the British government, is quoted as forecasting that the world will be seeing "thousands, if not tens of thousands, of deaths a year from this virus...in the same way that we see deaths from other causes."

OK, but how many of those "other causes," with comparable or higher death rates, are dealt with as much government control over everyday behavior as COVID-19?