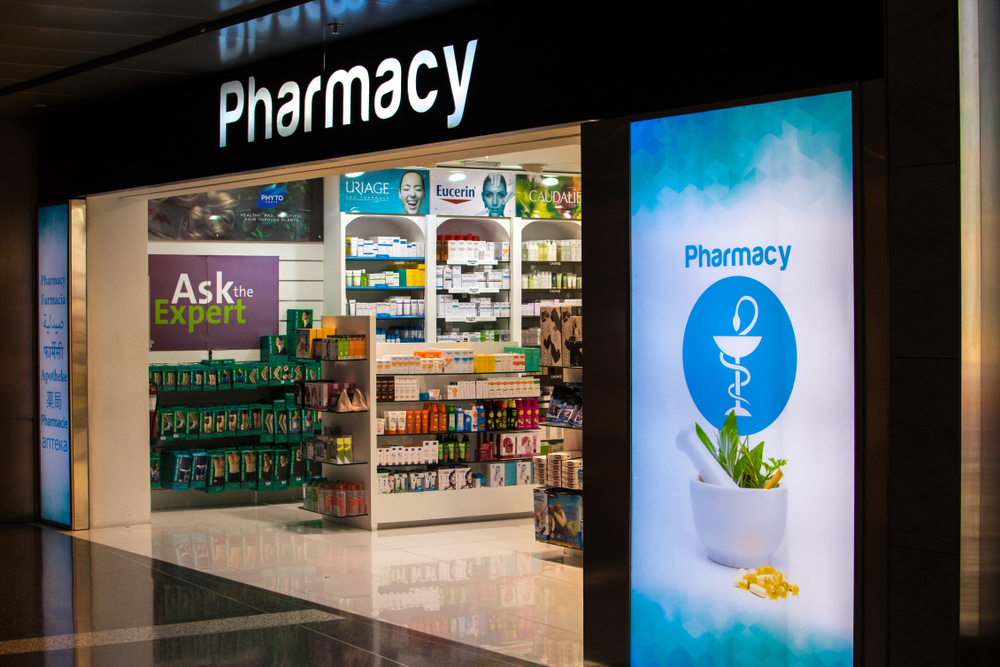 It should come as no surprise that the COVID War, while devastating to millions of lives and livelihoods, has been very good for others, such as CVS Health Corp., which operates the CVS retail drug stores as well as health insurance and pharmacy services businesses.

An article appearing 4 August in The Wall Street Journal reports that CVS's total revenues for this most recent spring quarter rose 11 percent (to $72.62 billion) over the same period last year.

That earlier period, the WSJ notes, was in the early stages of the COVID War, when lockdowns were keeping people at home instead of shopping. The more recent higher revenues have also been helped along by the vaccinations and the more than six million COVID-19 tests administered in CVS stores. Revenues also rose in the corporation's health insurance business, but income declined because more money was paid out in claims.

But CVS evidently feels sufficiently flush to announce that, by July of 2022, its hourly workers' minimum wage will be $15 per hour, so that full-time minimum wage workers would be earning some $30,000 per year, on par with the two-thirds of CVS hourly workers who already garner that rate of pay. The WSJ reports that CVS joins Amazon, Walmart and other large retailers in pledging to pay $15 per hour.

TREND FORECAST: As the big boost for yearly booster shots get boosted by politicians, drug dealers like CVS can no doubt look forward to even more profitable quarters.

However, despite the revenue boosts, the profitability of the COVID War for largely-retail concerns like CVS pales in comparison to that enjoyed by the true Drug Lords, the producers of the vaccines; see our 8 June 2021 article, "DRUG LORDS' VAX BOOM BOOMING."