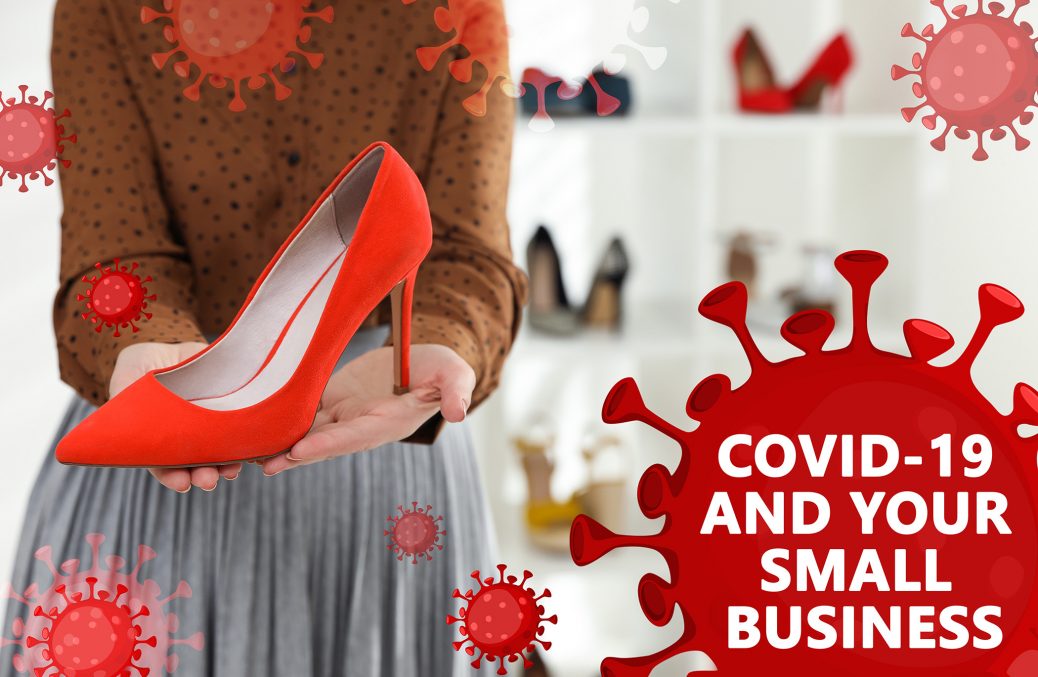 Further pushing commercial real estate prices sharply lower is the brick-and-mortar retail devastation, which was a trend prior to the COVID panic.

The retail industry shed two million jobs in April and more than 100,000 stores are expected to go out of business over the next five years, according to an analysis by investment bank UBS.

That would more than triple the 28,455 retail closures that took place during the Great Recession.

The shift will squeeze brick-and-mortar stores’ profits even more than Amazon and online commerce has already, keeping the wave of mass closures moving through the industry.

There is a 50-percent chance that 19 retail chains now in the S&P 500 index will default on their debts, estimates Sarah Wyeth, retail and restaurant analyst for S&P Global Ratings. Only five defaulted during the Great Recession.

About three-quarters of retail chains tracked by S&P had their debt rated as junk even before the pandemic began.

“If this isn’t the retail apocalypse, I don’t know would be,” she said.

Indeed, today, Walmart sales soared and Home Depot’s rose 7 percent as people stockpile groceries and do home improvement on lockdown. But Kohl’s department store, forced to close it stores in March and with people not buying many retail items such as clothing, saw its revenue collapse 44 percent.

And with people having to wear masks and have their temperatures checked, as required to enter Apple stores, more shoppers will be encouraged to shop online rather than be subjected to “New ABnormal” retail rules.

TRENDPOST: While local/hometown special retail in upscale markets will survive, the trend to online purchases will continue to hit retail outlets, big and small.

According to OptinMonster, online shopping is growing so fast that the global online shopping market size is predicted to hit $4 trillion in 2020. The U.S. alone is expecting to have 300 million online shoppers in 2023. That’s 91 percent of the entire country’s population!

As per data from research and polling firm Nielsen and Rakuten Intelligence,
U.S. online sales of consumer packaged goods (grocery items) increased by 56 percent in the week ending 18 April compared to a year earlier.