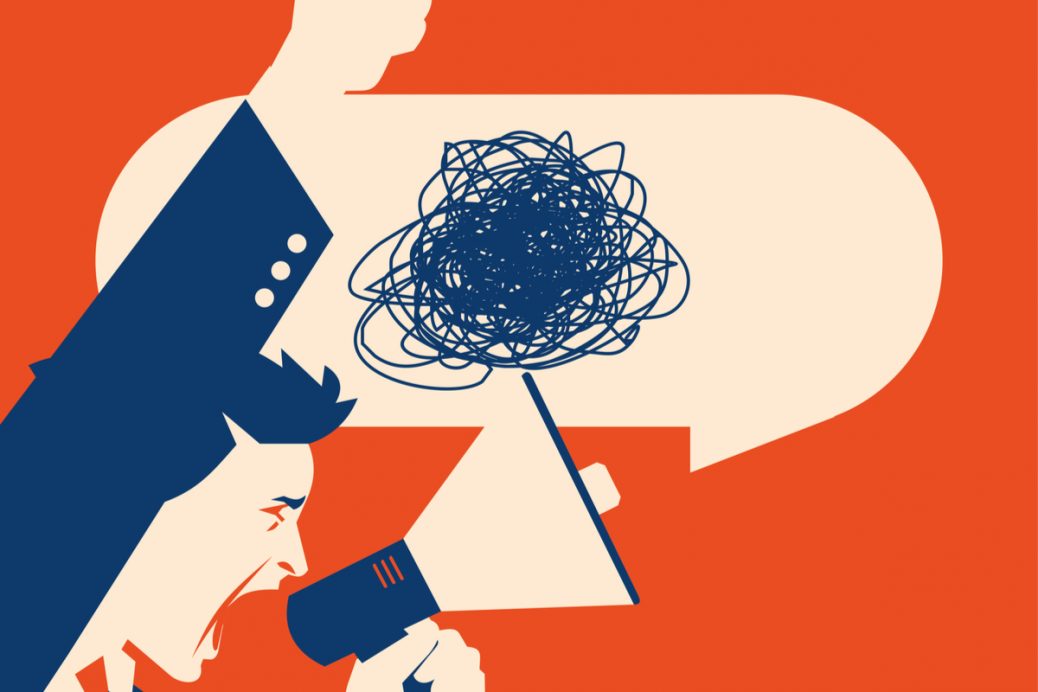 The game of out-of-power Republicans in Congress making tough-sounding proposals to engage their base is an old one. So anyone who’s fantasized about “repealing Obamacare,” “term limits,” “balancing the budget,” or “abolishing the IRS” may recognize the latest signs of political kabuki theatre.

Republicans will reportedly introduce legislation to reign in corporate power via a “Big Tech Accountability Platform.” That’s according to a memo leaked late last week to CNBC and other news outlets.

The memo follows a recent meeting of Republican leaders at Mar-a-Lago, former President Trump’s base of operations in South Florida. Proposals in the memo include:

Big tech ran roughshod over Election 2020, manipulating and controlling information on social media platforms, search engines, and even the infrastructure of the internet itself.

Some Republican Governors, led by Ron DeSantis, are making stands against big tech censorship and unaccountable power at the state level.

But whether the national GOP will get that chance any time soon, is questionable, to say the least. Democrats in power have wasted no time in proposing D.C. and Puerto Rico statehood, Supreme Court packing schemes, and even abolishing the Electoral College (legislation introduced this past week). At this juncture, national-level Republicans may never get the chance to renege in the future on their promises.