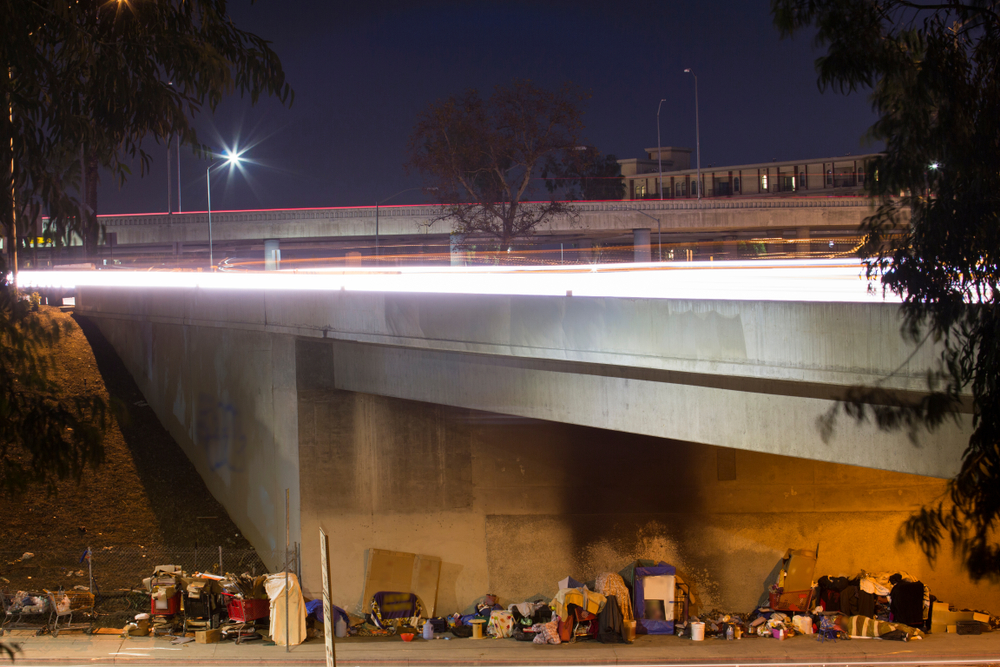 The Biden administration refused to extend the nationwide moratorium on residential evictions, but some states will enforce their own rules on when these evictions can begin to take place.

CNBC reported that about 1.6 million tenants in California are behind on their rent, but landlords cannot evict until October. The report pointed out that New York extended its eviction moratorium until September and Hawaii said it will lift the ban on 6 August. The report said New Jersey tenants cannot be kicked out of their apartments until January.

The report also pointed out that landlords cannot kick out tenants for nonpayment in months that they accepted federal assistance. The Consumer Financial Protection Bureau has some options for renters to utilize in order to avoid eviction, including a tool to apply for rent relief. The CNBC report pointed out that just applying for the relief can help individuals stay put longer because as long as there’s an application in process, the tenant cannot be evicted.

The New York Times reported that the Emergency Rental Assistance program has $47 billion in its war chest and has only doled out $3 billion. The paper said the White House threw “responsibility to Congress” to grant any further extensions.

Dana Remus, a White House counsel, reportedly said the extension was not a legal option after an earlier Supreme Court ruling. President Biden said in a statement that it is up to “every state and local government to ensure we prevent every eviction we can.”

His administration has been criticized for appearing to wait until the 11th hour to act.

“What a devastating failure to act in a moment of crisis,” Diane Yentel, the president of the National Low Income Housing Coalition, told the paper. “As the Delta variant surges and our understanding of its dangers grow, the White House punted to Congress in the final 48 hours and the House leaves for summer break,” she said.

The paper reported that the moratorium was put in place by the Centers for Disease Control and Prevention in November because, in part, evictions were seen as a health risk because those being evicted often find it nearly impossible to socially distance themselves.

About 12.7 million renters told the census in early July that they had no or little confidence in being able to make next month's rent payment, The Guardian reported.

The Biden administration has said the Delta variant is continuing to spread throughout the U.S. and it continues to be a dangerous time to evict Americans. The Wall Street Journal pointed out that the House adjourned on Friday before securing the votes to extend the moratorium.

TREND FORECAST: Get ready for a swell of homeless people to fill the streets in a city near you. There will be a raging battle between the swell of street sleepers and businesses and residents that don’t want them in their neighborhoods.

And as Gerald Celente has long noted, “When people lose everything and have nothing left to lose, they lose it.” And lose it they will. Thus, there will be escalating crime, drug use and suicides among the newly evicted whose present and future – sadly – will be dismally bleak... especially as economic conditions deteriorate across the nation.