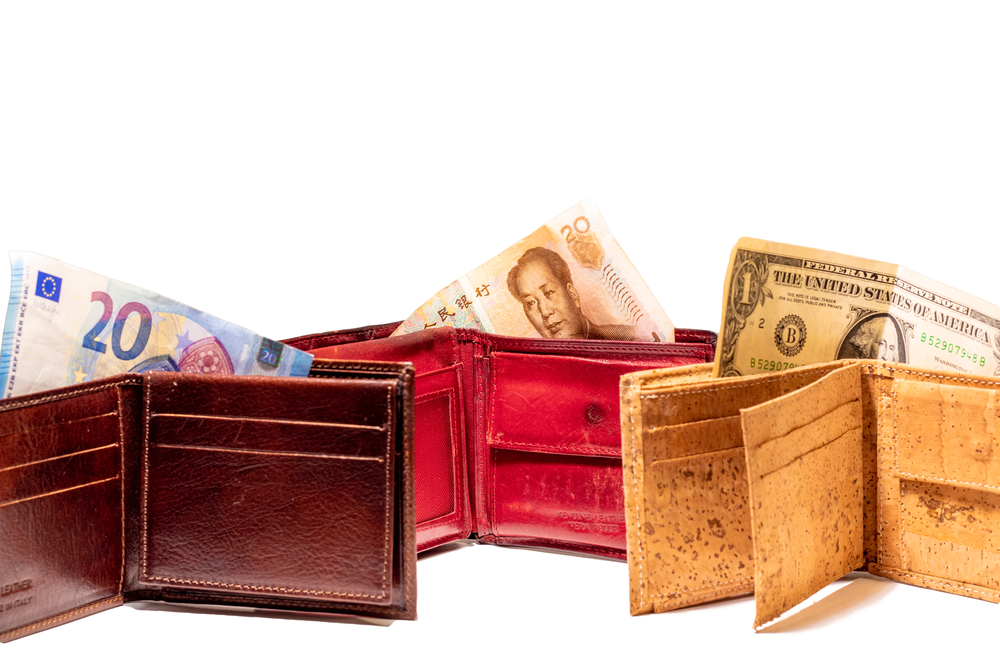 China’s renminbi currency traded domestically at 6.4052 to the dollar on 25 May, its strongest performance since June 2018.

The high mark came on the same day that China’s CSI stock index rose 3.2 percent to reach its highest value since last July.

The renminbi has gained more than 10 percent against the greenback over the past 12 months as China quickly rebounded from its economic shutdown to become a manufacturer to the world during 2020 and capital from around the globe poured into China’s financial markets.

In a 21 May editorial that was quickly deleted, a Peoples Bank of China official wrote that the government should let the renminbi rise to cope with higher commodity prices.

A stronger renminbi would make it cheaper for factories to buy raw materials but also would make Chinese exports more expensive abroad.

Rocketing prices for commodities drove the price of goods leaving China’s factories to their highest in three years, threatening to hobble an already tenuous recovery in the country’s consumer economy.

Soon after the deletion, Liu Guoqiang, the bank’s vice-governor, said in a public statement that he foresees the exchange rate between the two currencies remaining “stable,” driven by supply and demand and international market conditions, the Financial Times reported.

Yesterday, it was reported that China’s official manufacturing PMI for May came in 51.0. Although the number came in slightly lower than analyst expectations for a reading of 51.1 according to a Reuters poll, above 50 represents growth.

As the world economies rebound from the COVID War lockdowns, demand for Chinese-made products will increase, thus driving up their annual Gross Domestic Product, which we forecast will grow about 8 percent. The stronger their GDP grows, so, too, will its yuan rise in strength.