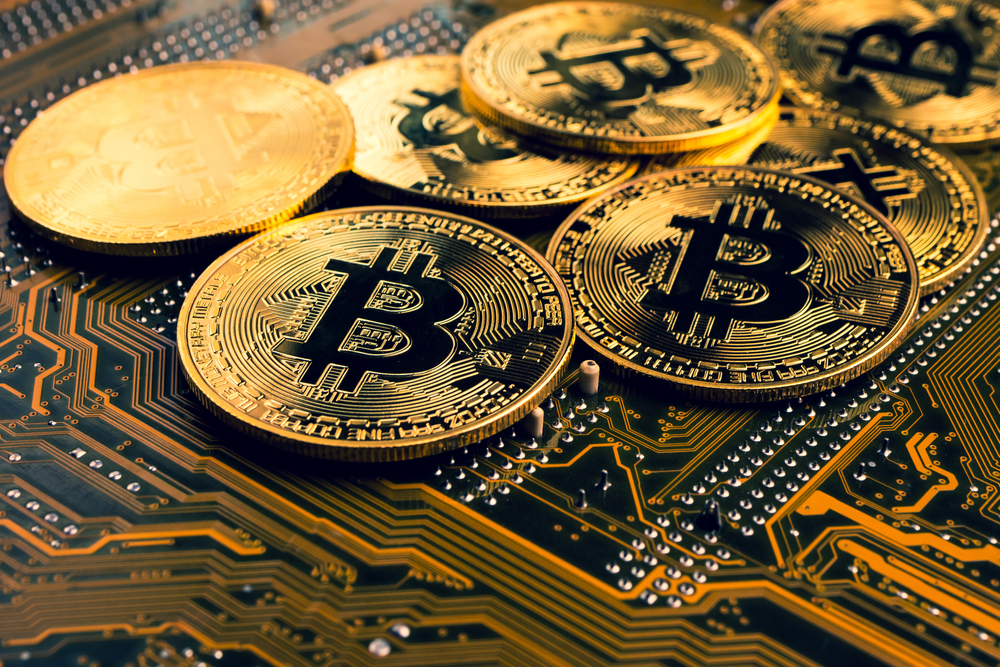 Cryptocurrencies should be subject to the most stringent bank capital rules of any asset, a committee of the world’s bank regulators has said.

Capital requirements for holding crypto should be significantly higher than those for holding stocks or bonds, the 45-member Basel Committee on Banking Supervision has urged in a report released 10 June.

The committee includes central bank officials and other bank regulators from 28 jurisdictions around the world and is seen as the most powerful group setting financial standards for banks.

Although banks’ exposure to crypto’s risks are minimal now, “the growth of crypto assets and related services has the potential to raise financial stability concerns and increase risks faced by banks,” not limited to market and financial risks, but also including hacking, money laundering, and terrorist financing, the report said.

Stablecoins, which are digital currencies whose values are tied to conventional assets such as dollars, could be subject to existing rules if banks fully reserve funds against the currencies “at all times,” the committee allowed.

For Bitcoin and other private currencies, the values of which float on market sentiment, banks would have to hold capital equal to the value of the crypto, under the committee’s proposal.

For example, if a bank held $100 in Ethereum, it would need to have $100 reserved in cash. If the holding’s value jumped to $300 the next day, the bank would have to immediately add another $200 to its existing reserve against the asset.

The committee’s proposal did not sit well with all bankers.

“If we are going to impose a punitive weighting, what we are saying is, we don’t want these assets in the banking system,” one bank executive grumbled to the Financial Times.

TRENDPOST: As national governments create their own stablecoins, the line between investors in crypto and speculators in crypto will become sharper and the two groups will separate. At that point, it would be useful for government rule-makers to relax strictures on free-floating cryptocurrencies to encourage innovation and create a playpen for gamblers.