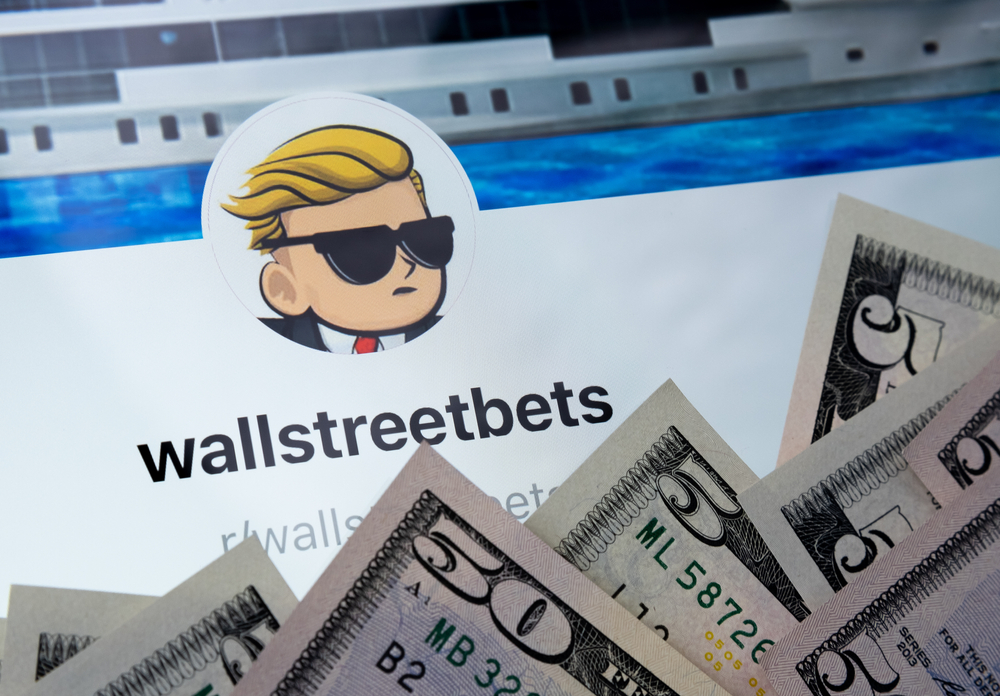 Dems were more active in questioning the players involved in the GameStop stock market blow-up at the recent House Financial Services committee hearing. But most of the questioning failed to dig into possible collusion or the practice of naked shorting, focusing instead on “gamefication” of the Robinhood app, and other misconceptions about Reddit app traders.

Reddit forum traders were represented at the hearing by Keith Gill, known by his YouTube name “Roaring Kitty”. Gill touted GameStop and other favored stocks for their value long before the January surge, and he told lawmakers he made a profit because he did his homework on company fundamentals, not because he talked up stocks to other investors. “I did not solicit anyone to buy or sell the stock for my own profit,” Gill said. “I had no information about GameStop except what was public.”

Meanwhile, Rep. Josh Gottheimer, D-N.J., asked Reddit CEO Steve Huffman whether Reddit verifies whether its users are real people. Huffman said first and foremost that the forum represented a real community. He added that the platform allows users to remain anonymous. “Something like WallStreetBets would not exist if users had to reveal their full identity, because on WallStreetBets people are revealing gains and losses, they’re effectively revealing their financial position in life.”

During the House hearing, Rep. Nydia Velazquez, D-N.Y., brought up the issue of “gamification” of trading, where slick apps appear to make stock trading like a video game to a generation that grew up playing them. She said that Robinhood “seems to have perfected the gamification of trading.” Velazquez apparently has never heard of a MegaMillions lotto frenzy, or set foot in a state regulated casino.

Reddit traders being “seduced” by a slick app is hardly the central problem of the GameStop saga. Locked down, and seeing little to be optimistic about in the present future, the group exhibits an almost existential futility in the face of what they see as a rigged, dystopian landscape that offers little real longterm chances for what used to be termed “the American Dream”.

Many of them doubt they will ever have a steady well-paying job, own a home, have a family, or be part of a shrinking middle-class. There are surfs and a club of elites, and no middle ground. Their risky trades are the Youth Rebellion predicted by the Trends Journal in December 2020, just before the GameStop saga blew-up in January.

But the aftermath of GameStop has contained a “silver lining” for that youth rebellion. Though their follow-up attempt to drive silver prices up has had mixed results, more and more of them are moving into cryptos, a place where financial elites will have a much harder time crushing activity.