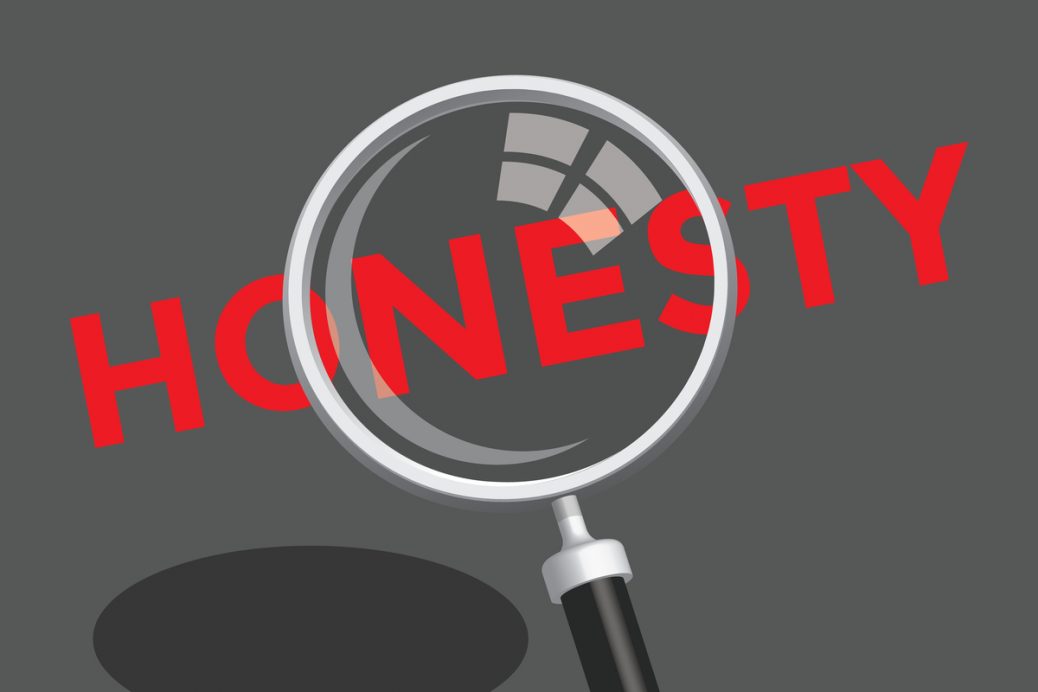 During a hearing on the Chinese coronavirus on Tuesday, Sen. Rand Paul (R-KY) quizzed Dr. Anthony Fauci about his previous assertion that the National Institutes of Health (NIH) had never sponsored gain-of-function research at the Wuhan Institute of Virology.

“Dr. Fauci, as you are aware it is a crime to lie to Congress. And yet, gain-of-function research was done entirely in the Wuhan Institute … and was funded by the NIH,” Paul said, citing Wuhan Virology paper entitled, ‘Discovery of a Rich Gene Pool of Bat SARS-Related Coronaviruses.’

“In this paper … she credits the NIH and lists the actual number of the grant that she was given by the NIH,” Paul said. “In this paper, she took two bat coronavirus genes, spiked genes, and combined them with a SARS-related backbone to create new viruses that are not found in nature.”

Paul challenged Fauci’s truthfulness during a Senate Committee on Health, Education, Labor & Pensions hearing. He brought up Fauci’s testimony of 11 May, during which the National Institute of Allergy and Infectious Diseases (NIAID) director stated that the NIH has not ever and does not now fund gain of function research in the Wuhan Institute of Virology.

Fauci reacted angrily, and refused to withdraw his prior comments, yelling at the Kentucky senator, "You don't know what you're talking about."

Paul also quoted Dr. Richard H. Ebright, a Rutgers molecular scientist, who described the Wuhan research as matching the kind of research prohibited in the U.S. under gain--of-function ban. According to Ebright, the experiments were the “definition of gain of function research done entirely in Wuhan for which there was supposed to be a federal pause.”
“Senator Paul, I have never lied before the Congress and I do not retract that statement,” Fauci asserted. “This paper that you were referring to was judged by qualified staff up and down the chain as not being gain 0f function.”

“You take an animal virus and you increase this transmissibility to humans, you’re saying that’s not gain of function?” Paul pressed.

Paul has previously forced the COVID czar to equivocate on whether he ruled out the possibility that the virus originated from the Wuhan lab, as opposed to emanating from a natural occurrence.