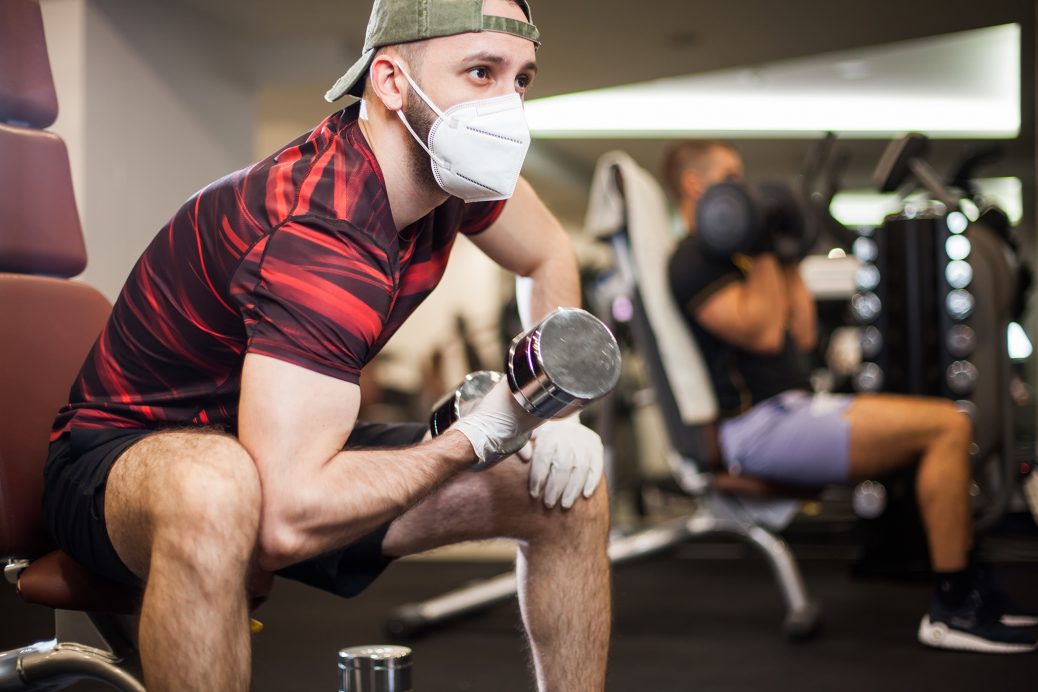 About 59 percent of U.S. gym members will not renew their memberships, according to a TD Ameritrade.

More than 56 percent of respondents said the economic shutdown led them to find cheaper ways to exercise.

“There’s also an element of uncertainty,” she said. “Americans are likely questioning how gyms would work in the post-pandemic world. Will it be safe?”

In contrast, the Crunch chain of gyms has reopened 169 of its 304 U.S. locations and reports new members signing up at a brisker pace than before the virus struck.

Crunch’s own April survey of 1,551 members found 47 percent were unhappy working out at home and 83 percent said they probably would return to the gyms as they re-open.

TREND FORECAST: With a nation living in masked fear, afraid the virus germ will jump on them know matter where they are – locked up in their cars, hiking on empty trails, bicycling on deserted streets all masked up – they will not be going back to gyms in high numbers.