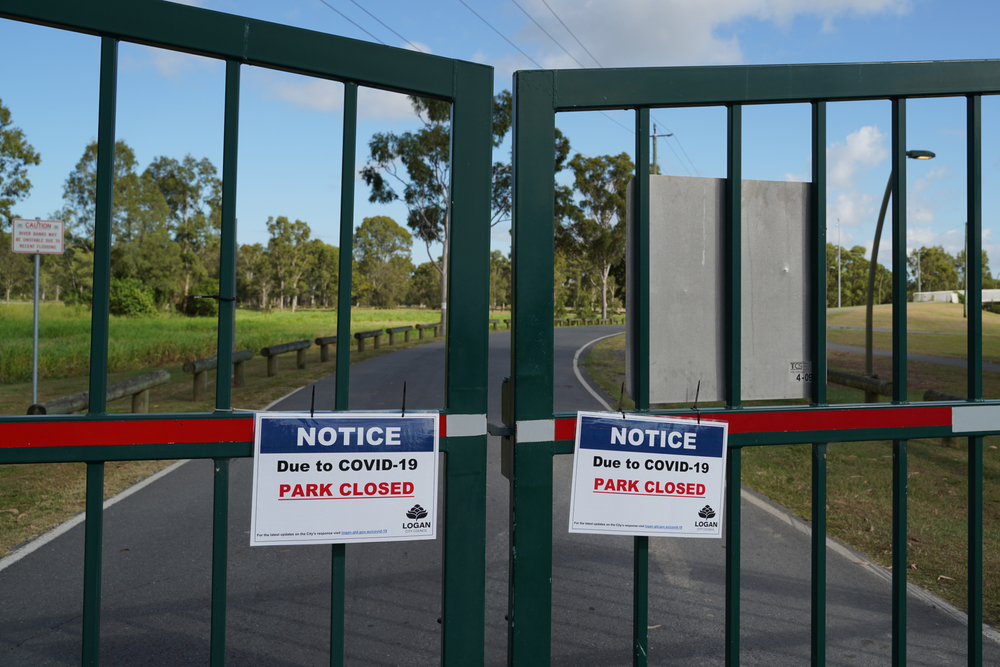 The Australian state of Queensland on Sunday announced that it will extend the lockdown affecting millions after 13 new coronavirus cases were diagnosed from a cluster from west Brisbane.

The New Daily reported that leaders said the state’s three-day lockdown proved ineffective in slowing the spread of the virus and the restrictions will be extended another five days. Queensland, which has a population of 5.1 million, has recorded seven deaths since the start of the pandemic and 1,824 total cases.

Nearly a million doses have been administered, the government said.

Jeannette Young, the chief health officer, said 10 of the 13 new cases were children under 13.

TRENDPOST: As we have reported, children respond well to COVID-19. The American Academy of Pediatrics said in March that 3.2 million children have tested positive in 49 states and accounted for 250 deaths out of the country’s half-million at the time. We pointed out that the Centers of Disease Control and Prevention said on its website that in the 2019-2020 flu season, 188 children died from the flu compared to the 250 from COVID.

Moreover, the recovery rate of people one to 20 years of age, according to the CDC is 99.997 percent. Yet, the hype is about children and the lockdown is because they are the majority of the cases. And, as data also shows, they are asymptomatic and do not spread the virus... but those are only facts that are to be ignored by “officials” and government leaders.

Steven Miles, the deputy premier, said the region is at an “absolutely critical” point. “There’s too many cars on the road in Brisbane at the moment,” he said, according to the website. “Too many people out and about. Just because you worked in previous lockdowns doesn’t mean you should work through this lockdown.”

The lockdown means residents cannot leave their homes except for essential shopping, healthcare, or essential work, The New Daily reported. The report pointed out that officials seemed to be unwilling to assure the public that the lockdowns will end on Sunday.

“Let me see what happens over the next few days,” Dr. Jeannette Young, the chief health officer, said. “It’s been extended for another six days to give us a chance to get on top of all those current people who have been exposed.”

She urged all those over 60 who have not been vaccinated to get the AstraZeneca jab unless “your GP says you’re one of that tiny, tiny group that shouldn’t get it.”

TRENDPOST: To date, of the 5.8 million residents of Queensland, there have been a grand total of 7 deaths over the course of 19 months. Yet, the lockdown persists.

And as to how many days the lockdown will continue... 5, 10, 15, 20? It’s all made up without a scintilla of scientific or even practical data to support the mandates. Yet, anyone protesting or questioning these made up rules is dismissed as a conspiracy theorist and prosecuted if they protest and/or break the lockdown laws.

TRENDPOST: We’re relieved to see Dr. Jeannette Young so confident in the AZ jab because the vaccine can use all the support it can get. As we have reported in this and other Trends Journals, Switzerland and Norway have banned the AstraZeneca jab.

"The Norwegian Government has decided not to use the AstraZeneca vaccine in Norway, not even on a voluntary basis. The rare but serious side effects we have seen in Norway indicate that the risks do not outweigh the benefits. This is particularly true as we expect a considerably higher number of mRNA vaccines in the future, and the interval between the first and the second dose of the vaccine has been extended, so that more people will be vaccinated more quickly," said Minister of Health and Care Services Bent Høie.

The U.K., E.U., and W.H.O. have all authorized the use of the shot, which was developed by Oxford University researchers. The researchers teamed up with the global company for distribution and manufacturing purposes.

The U.S. has not approved the jab for its own emergency use. The Associated Press reported that the drug company said it intends to seek authorization in the U.S.

Health officials like Young are assuring people that these shots are safe and effective even though there is no consensus in the scientific community. It should be noted that the three vaccines actually approved in the U.S. (Pfizer, Moderna, and J&J) have not been fully approved by the Food and Drug Administration.