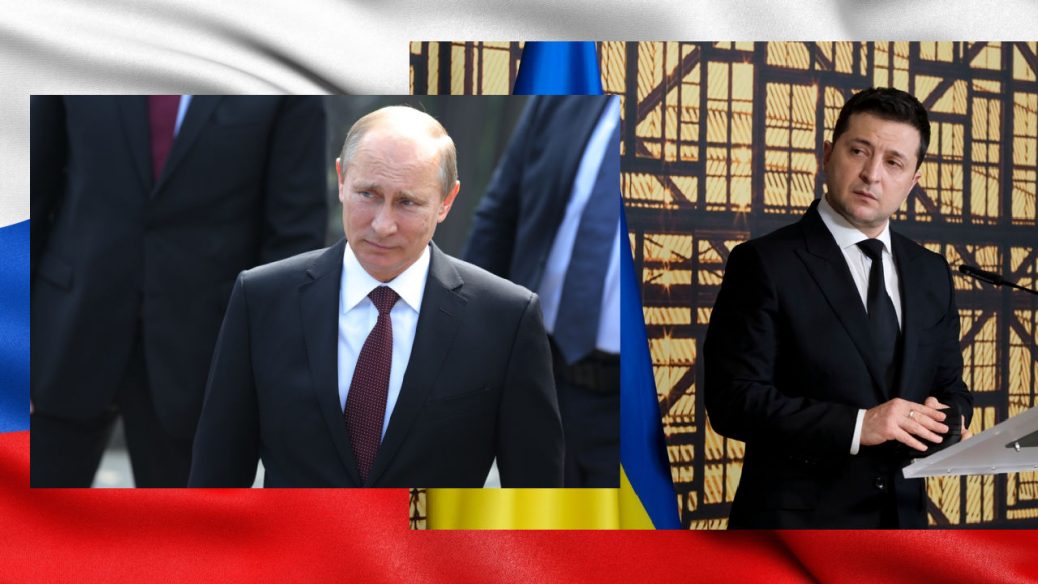 Russian President Vladimir Putin, once again, accused Ukraine of refusing to negotiate a peaceful resolution to the nearly seven-month-long conflict.

Modi told his Russian counterpart, “I know that today’s era is not of war and we have talked to you many times over the phone on the subject that democracy and diplomacy and dialogue are all these things that touch the world.”

Putin told Modi that he understands his position on the matter and he will do all he can to end the conflict as “quickly as possible.”

But it takes two to tango. Putin said Kyiv has “rejected the negotiations process and stated that it wants to achieve its goal by military means, on the battlefield.”

Putin’s critics would respond to the Russian leader’s comment with skepticism. They would say Putin could end the war tomorrow if he withdrew forces from the Donbas and Crimea. Many in the West find Putin untrustworthy, so even assurances of a troop withdrawal would likely not move the needle toward peace.

Putin found himself in a slightly unusual position during the conference, which could show signs that his own Alliance is developing fissures. He admitted that Beijing expressed concerns over the war, and Modi did not hug Putin when they first met, which analysts said was a sign of a new chill in their relationship.

Reuters, citing three sources close to the Kremlin, reported last week that Putin turned down a last-minute peace deal by Ukraine that promised that it would not join NATO. Putin allegedly expanded his earlier objectives to include annexing the Donbas. The Kremlin called the Reuters report “absolutely incorrect information.”

Ukraine’s Foreign Ministry did not immediately respond to the Trends Journal for comment on Putin’s statement.

Earlier this month, Ukrainian President Volodymyr Zelensky said it was impossible to negotiate an end of the war with Russia at this point.

"We want to end the war, but (our) circumstances and capabilities have changed. (Our people do) not want to negotiate with terrorists. Although one can communicate even with terrorists, because at least they know what they want," he said.

But we have noted that Ukraine has gotten bolder, at least publicly, the longer the war has dragged on. (See “RUSSIA WINNING UKRAINE WAR, STILL NO TALK OF PEACE FROM ZELENSKY” 9 Aug 2022), “EU HEADS PROMISE TO KEEP UKRAINE WAR GOING” (21 Jun 2022) and “WEAPONS POURING INTO UKRAINE, NO TALK OF PEACE, JUST MORE AMMUNITION” 12 Apr 2022.)

"In order for us to open a channel of diplomatic communication with (Russia), (Russian leaders) must demonstrate their political will, (they must demonstrate) that they are ready to give back the land that's not theirs. Then we can begin to discuss avenues that might open up certain diplomatic measures," he said, according to The Assam Tribune.

TRENDPOST: We have long noted that the only reason this war has lasted as long as it has is because of the West’s desire to see a weakened Russia, but despite the mainstream media narrative that Russia is losing, that has not happened.

Indeed, Moscow controls some 20 percent of Ukraine, and there is never a mention of that in the Western media.

India, China, Pakistan, and South Africa are some of the countries that stepped in to benefit from cheaper Russian energy due to European sanctions. Euronews noted that refiners in India rarely purchased Russian oil prior to the invasion, but saw a record 757,000 barrels per day in April through August.

The relationship does not end there. India imported about $1.03 billion in fertilizers from Russia from April through July compared with $150.28 million the previous year, the report said, citing the Indian commerce ministry’s website. India has also settled its trade in rupees, which was also seen as a benefit for Russia.