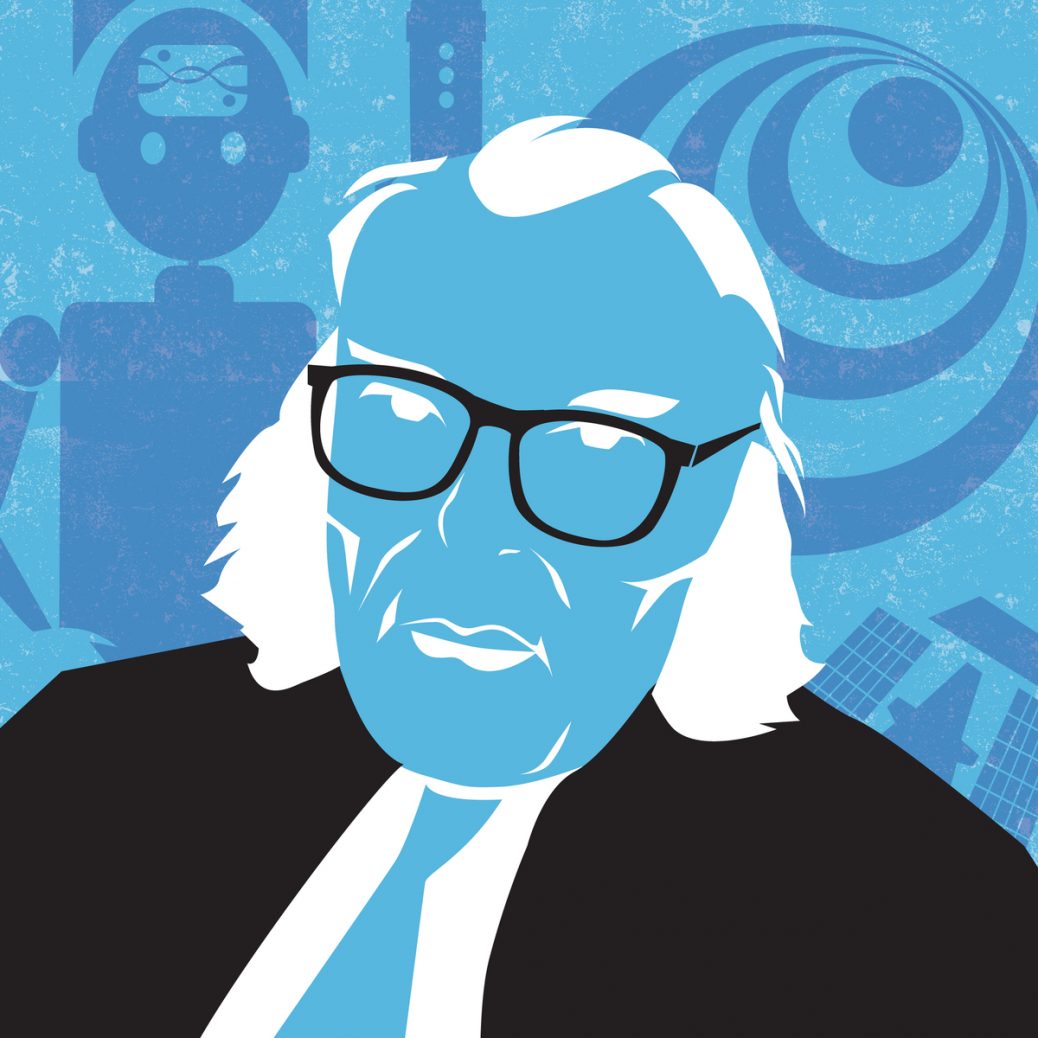 The battle continues. Call it Globalists vs. Nationalists, Elites vs. Populists, Technocracy vs. Constitutional Liberty. Whatever the terms, familiar players can be seen along each divide.

A provocative analysis by Jim Quinn at the Burning Platform blog and featured in Blacklistednews says the war has already been decided. And it was all predicted by the legendary science fiction author Issac Asimov in his greatest work, the Foundation trilogy. Quinn sums up the current state:

“The American Empire is crumbling under the weight of military overreach; the totalitarian synergy between Big Tech and Big Gov.; destruction of the Constitution by traitorous surveillance state apparatchiks; the burden of unpayable debts; currency debasement; cultural decay; civic degeneration; diversity and deviancy trumping common culture and normality; pervasive corruption at every level of government; globalist agendas; and the failure of myopic leaders to deal with the real problems.”

How and why have we arrived at this point? Asimov had a lot of the answers, according to Quinn. Asimov wrote Foundation during and after World War II, modeling his futuristic epic on current events and the history of fallen civilizations including the Roman Empire. The work chronicles a galactic American Empire called the Foundation, which is in crisis. A group of leaders including politicians and scientists led is led by Hari Seldon, a Bill Gates/Anthony Fauci analog. Seldon is a master of “Psychohistory,” a way of predicting the actions of the masses to policies and events.

In the story, Seldon and his group have already foreseen the fall of what they call the first Foundation. That empire, at its best, was prosperous and expansive. But it has been weakened by far-flung conquests and disregard for its original laws and principles. Seldon and his group have secretly laid the plans for the rise of a “second Foundation,” ruled by and for technocratic elites.

Seldon’s plan is suddenly disrupted by the sudden emergence of a person known only as the “Mule.” This figure has an uncanny ability to sway people in a way unaccounted for by the elites and their predictive “psychohistory.” For a while, the Mule succeeds in assuming power over the Foundation empire. But Seldon and his cronies, operating as a nexus comprising the secret second Foundation, succeed in undermining and defeating the Mule.

Does any of that sound like the Deep State Globalist cabal, Donald Trump, and the incipient “Great Reset”? Quinn, in his article entitled, “Was Trump The Mule?” notes that Asimov was able to see the future because certain aspects of human nature and proclivities are enduring:

“Empires are created by corruptible men whose failings, flaws, and desire for power, control and wealth never change. Decades of blunders, awful decisions, incompetent leadership, dishonesty and unconcealed treachery have paved a pathway to ruin for the American Empire. The outward appearance of strength disguises the internal rot, which will be revealed when the coming storm arrives with suddenness and a surprising fierceness.”

In Tolkien’s work, only by rejecting the temptation of wielding power over others to “do good” would mankind avoid the ravages and rise of totalitarianism that he witnessed as a soldier in WWI and as he wrote his books in the 1940s.

Asimov’s relatively overlooked masterpiece is proving just as prescient as the works of Tolkien, Orwell, Bradbury, and Huxley regarding the insights they can shed on current times.