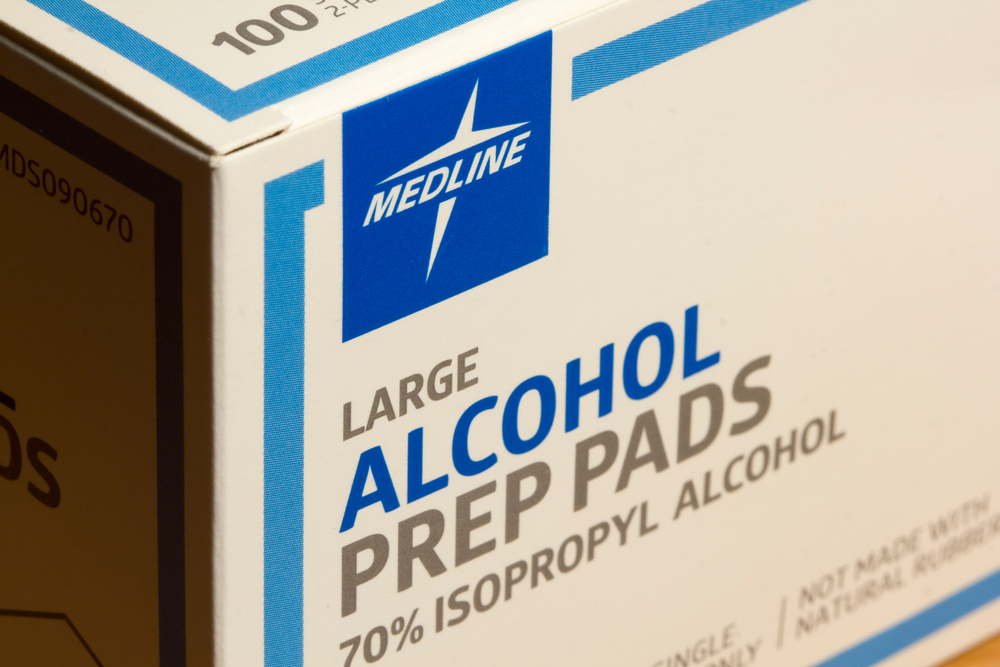 The private equity firms Blackstone Group, Carlyle Group, and Hellman & Friedman have agreed to pay $34 billion to take control of the family-owned Medline company, one of the largest U.S. manufacturers of medical supplies.

The deal, which Medline announced on 5 June, is the largest buyout involving a cadre of private equity firms since 2007, when a consortium of private equity companies paid $44 billion to buy energy firm TXU, according to the Financial Times.

The Blackstone group won the nod over two other teams of private equity firms, one including Bain Capital and another led by Brookfield Asset Management.

Buyouts involving alliances of private equity firms were not uncommon until the Great Recession but stopped when the crash puckered credit markets. Group deals have become more common in recent years.

Reckitt, a British consumer goods maker, will use the cash to reduce debt. It will own 8 percent of the Chinese unit.

Primavera will take over Reckitt’s factories in Guangzhou and the Dutch city of Nijmegen.

TRENDPOST: A week rarely goes by without at least one private equity buying a controlling interest in a significant company. This week, Elliot Management took a giant piece of Dropbox as well as Blackstone and partners taking over Medline. (See our new article, “ASSET MANAGER BECOMES DROPBOX’S LARGEST SHAREHOLDER.”)

As the Bigs gain wealth and power, there are fewer forces to stop them from buying politicians to write rules that will keep their taxes low and their ability to amass wealth unchecked.