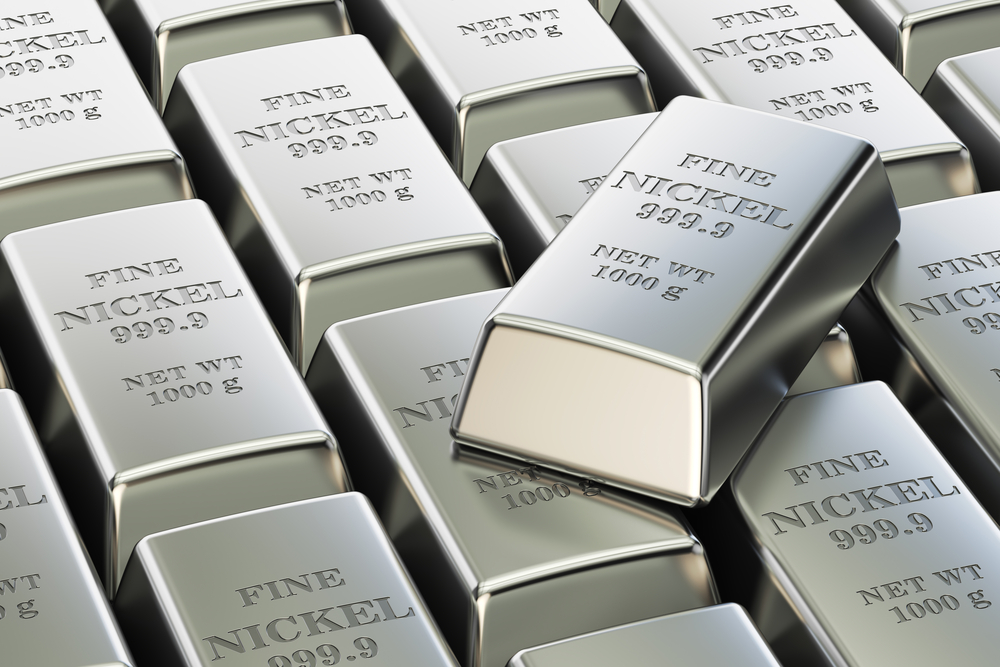 The price of nickel reached $18,410 a ton last week on the London Metal Exchange, a 70-percent climb since March.

The rise has been driven by forecasts of dramatic growth in electric vehicle sales to be fostered by public and policymakers’ interest in zero-emissions technologies, analysts say. EV batteries increasingly are using larger proportions of nickel because batteries with high nickel content store more energy and extend EVs’ range between charges.

The buzz around EVs’ future also has recently elevated prices for lithium and copper.

Although most nickel is used to make stainless steel and only 8 percent to make batteries, power cells’ market share could rise to 32 percent by 2040, consulting firm CRU has predicted.

Even such a rosy outlook fails to justify a 70-percent gain in the last 10 months, analysts point out.

“The rally has nothing to do with fundamentals; it is EV hype,” declared analyst Andrew Mitchell at Wood McKenzie in a comment to the Financial Times. “If one looks and the supply-demand balance last year, there was a significant surplus and we expect surpluses this year and next.”

Those surpluses will be driven by new nickel mining and refining operations getting underway in Africa, Canada, Indonesia, and the U.S., the Times reported, including a new Chinese technology being used in Indonesian projects to separate nickel and cobalt that will “transform the use of nickel for batteries,” analysts at China’s GF Securities said in a research note.