PRESSTITUTES IGNORE FAUCI’S FALSEHOODS: STILL SUCK UP TO HIM 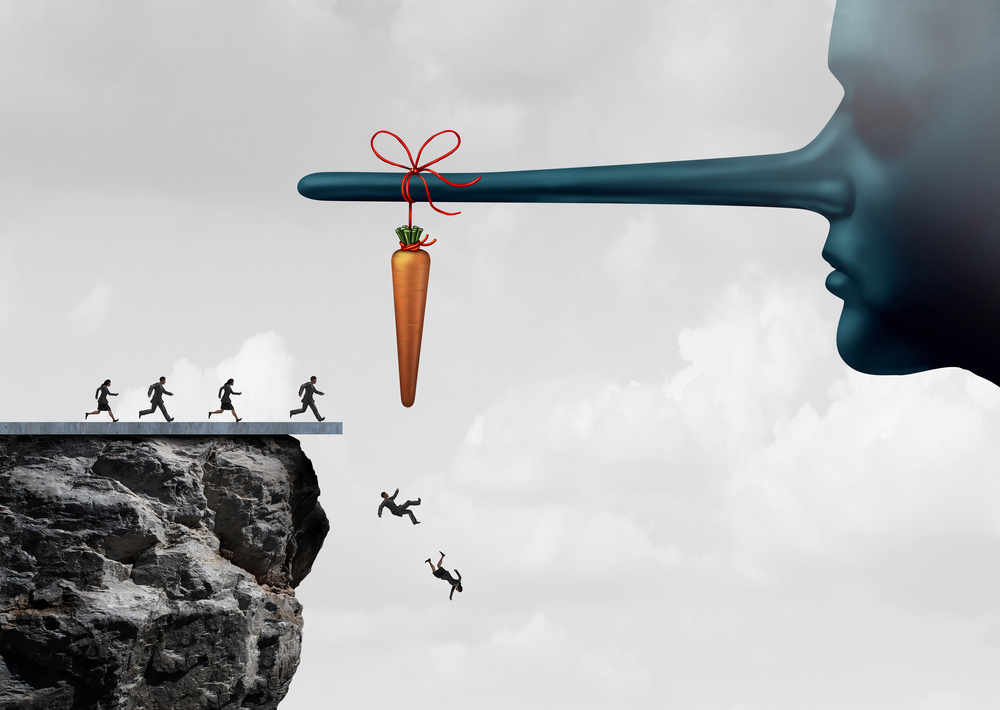 It comes as no surprise to Trends Journal readers, nor to anyone else who's been paying attention: the web of falsehoods that Dr. Anthony Fauci has spun continues to be exposed, to close in on him and reveal him for the serial prevaricator, fake, phony and fraud that he is.

Trends Journal has been writing about this for some time; see, for example:

The latest revelation, however, has to do specifically with Fauci's claims that the National Institutes of Health did not fund "gain of function" research on bat coronaviruses conducted at the Wuhan Institute of Virology. Fauci was questioned about this by Sen. Rand Paul, and Fauci not only declared that no such research had taken place, but adamantly insisted that he had never lied to Congress on the matter.

The Trends Journal also reported on those hearings at the time. See:

National Review reports, in a story appearing 7 September, that internal documents have now been released which contradict Fauci's responses to Sen. Paul's questioning. The documents were obtained by The Intercept under the Freedom of Information Act.

The documents deal with a five-year, $3.1 million grant from the NIH for the study of bat coronaviruses, of which $599,000 went to the Wuhan Institute of Virology specifically for research into how to make such viruses more infectious and more dangerous—precisely the definition of "gain of function", even though, in his responses to Sen. Paul, seemed to deliberately obfuscate by claiming that such research did not fit that definition.

Fauci's semantic shenanigans while under oath are what led Dr. Richard Ebright, a biosafety expert teaching at Rutgers U., to tell National Review that Fauci's testimony was "untruthful" and "demonstrably false." The Wuhan lab's research, Dr. Ebright said, didn't just fit the definition of "gain of function," it epitomized that definition.

And the exposure of Fauci's lies on this matter has led some lawmakers to call for Fauci's removal. NR quotes Sen. Josh Hawley as saying “Anthony Fauci has repeatedly and deliberately misled Congress and the American people. Resign. And face a congressional inquiry.”

TRENDPOST: Mr. Fauci, despite being caught lying, remains the darling of the Biden administration and its awning Presstitutes, and they can be expected to continue to run cover for him, just as Trends Journal reported that YouTube did for him when he was subjected to the tough questioning of Sen. Paul; see "YOUTUBE BANS SEN. RAND PAUL FOR QUESTIONING FAUCI,” 17 August 2021.