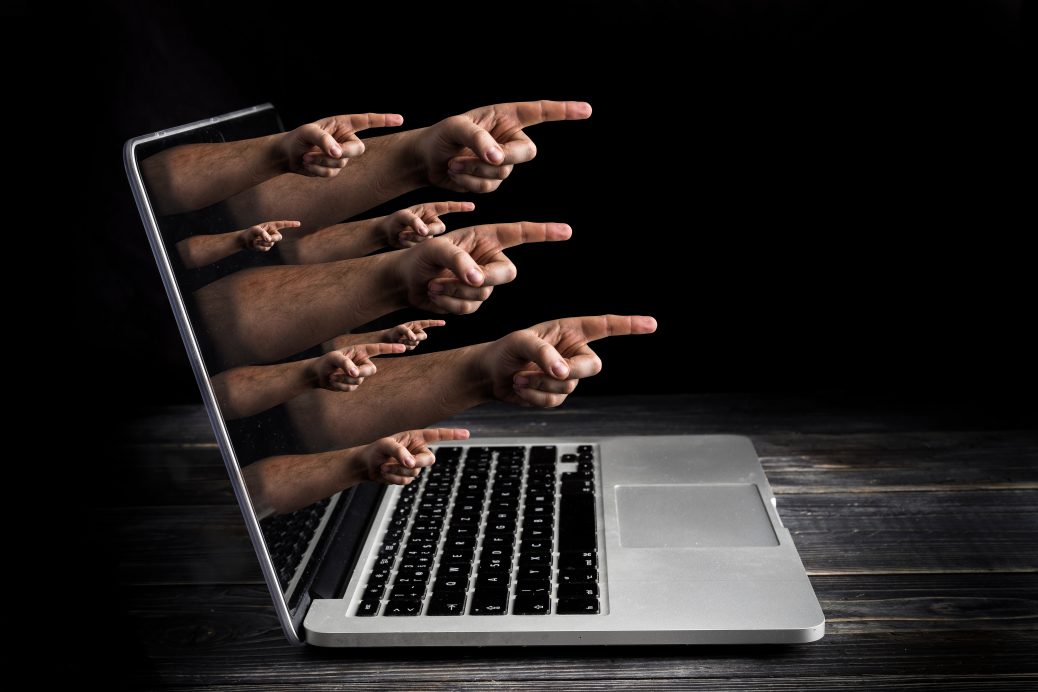 Does it pay – socially, economically, medically, spiritually – to lock down entire nations to protect citizens from the COVID-19 virus?

Since its outbreak, Sweden has been targeted by ratings hungry Presstitutes as the outlier nation which refused to impose strict lockdowns that virtually shut down entire societies and economies.

On 28 March, British daily newspaper The Guardian published this headline: “As the rest of Europe lives under lockdown, Sweden keeps calm and carries on.”

The article began, “All its neighbors have shut up shop to beat coronavirus but the Swedes insist ‘we are not in quarantine.’ Is that the right approach?”

As we’ve been reporting in the Trends Journal, most global media, particularly in the U.S., have painted the Swedish model as a failure, pointing to a higher percentage of deaths from the virus compared to its Nordic neighbors. Mostly absent in the mainstream media coverage, however, is that with the exception of its Nordic neighbors, Sweden’s virus death rate is comparable and/or doing better than many of its fellow European countries.

While everyday life was much different than before the COVID hysteria struck, most Swedish citizens, while advised to use caution, particularly social distancing, were allowed to frequent shops, restaurants, bars, and parks, and schools for those 16 and under stayed open.

The majority of citizens approved of their government’s handling of the pandemic.

So, was Sweden’s “softer” lockdown “the right approach?”

Yes, according to the hard facts and scientific data:

Dr. Ryan said, “What it has done differently is it has very much relied on its relationship with its citizenry and the ability and willingness of its citizens to implement self-distancing and self-regulate.” He concluded, “I think if we are to reach a new normal, Sweden represents a model if we wish to get back to a society in which we don’t have lockdowns.”

Yet most of the mainstream media continue to obscure the hard facts and paint Sweden’s decision to stay open as a failure while it proselytizes and extols the virtues of countries which locked down their citizens for months.

The New York Times, instead of fulfilling its role as a member of the fourth estate, responsible for objective reporting, has been leading the way by stoking emotional fear as one of Sweden’s prime accusers. Witness this headline from last Tuesday: “Sweden Has Become the World’s Cautionary Tale.”

The Times article proclaims the following:

“Grim,” “damage,” “choice between lives and paychecks,” “failure to impose,” “horrendous.” Is this the language of objective reporting or hysterical drama? And note the last quote that equates shopping with death.

Some research exposes the complete fallacy and false reporting of the statements above. As we noted, the Swedish virus death rate is comparable to many nations and lower than others that completely shut down.

As previously reported in the Trends Journal, Sweden’s economy actually grew slightly in the first quarter of 2020. According to the Statistics Sweden web site, “The Gross Domestic Product grew at an annual rate of .04 percent in the first quarter.”

Neighboring countries which locked down and had lower death rates also suffered economic contraction. Denmark, which shut down its economy and harshly criticized neighboring Sweden for not completely locking down, contracted 2 percent; Norway was down 1.5 percent, and Finland fell 5.5 percent.

The Times article ignores the enormous suffering of tens of millions of citizens in countries which were strongly locked down while Swedes continued to walk in parks, attend cafés and restaurants, attend elementary and high school classes, and continue, as best one can in a serious viral pandemic, to experience daily joy and healthy social interaction.

This is not to say Sweden’s economy hasn’t been adversely affected by the coronavirus. How could it not? But much of Sweden’s economic problems stemmed from the near total shutdown of the rest of the European Union, which Sweden is directly connected to.

As we’ve reported in the Trends Journal, Sweden’s top epidemiologist, Dr. Anders Tegnell, admitted he and his colleagues could have done a better job protecting those in elder care facilities who suffered the most deaths. But overall, as stated previously, a majority of the Swedish people have consistently approved of their government’s strategy of “soft lockdown” and voluntary public health measures.

The New York Times is not alone in attacking Sweden’s refusal to shut down its society. Some sample headlines over the past few months:

The facts speak for themselves for those willing to seek them amidst the blaring, fear-inducing screams of the media.

Commenting on the global condemnation of his country for having the audacity of not shutting down its entire society, Sweden’s top epidemiologist, Anders Tegnell, commented on 24 June, “It was as if the world had gone mad, and everything we had discussed was forgotten. The cases (globally) became too many and the political pressure got too strong. And then Sweden stood there rather alone.”