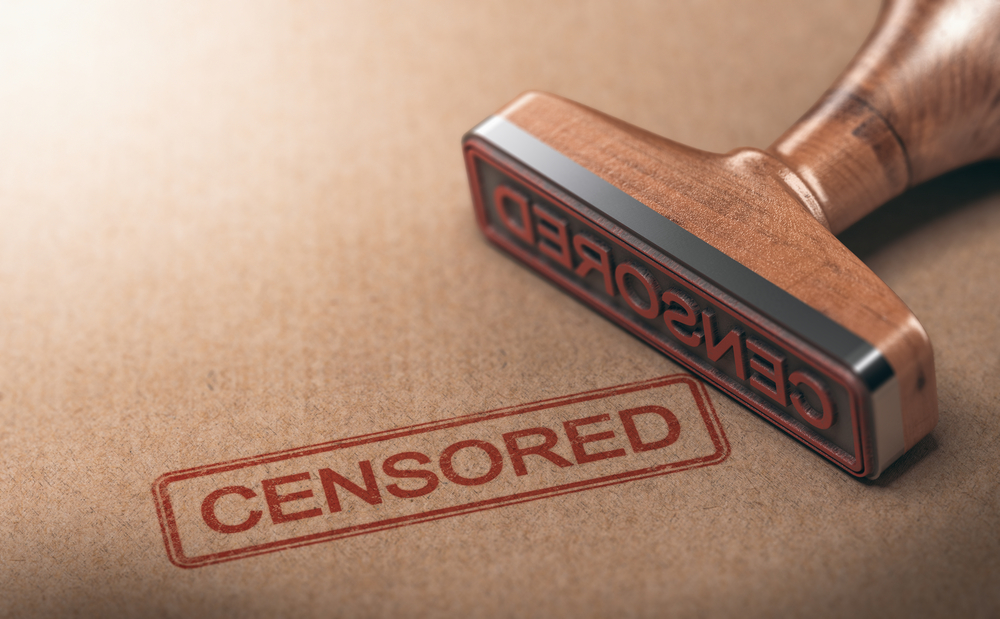 PragerU, an assiduously polite organization that puts out effective primers on basic conservative principles and thought, has been banned by another tech company.

This time, it’s JW Player, which had been providing video services for the PragerU website.

According to a 14 May 14 PragerU statement:

“Just as our contract was coming up for renewal, JW Player informed us they had updated their ‘community guidelines.’ They announced they won’t be renewing our contract as they claim that ‘PragerU’s content is misleading.’”

PragerU says they pressed for more specific information or a list of videos that violated JW Player’s new guidelines, but the company declined to provide any further info.

JW Player is currently used by left-wing media organizations including The Young Turks and Vice, among others.