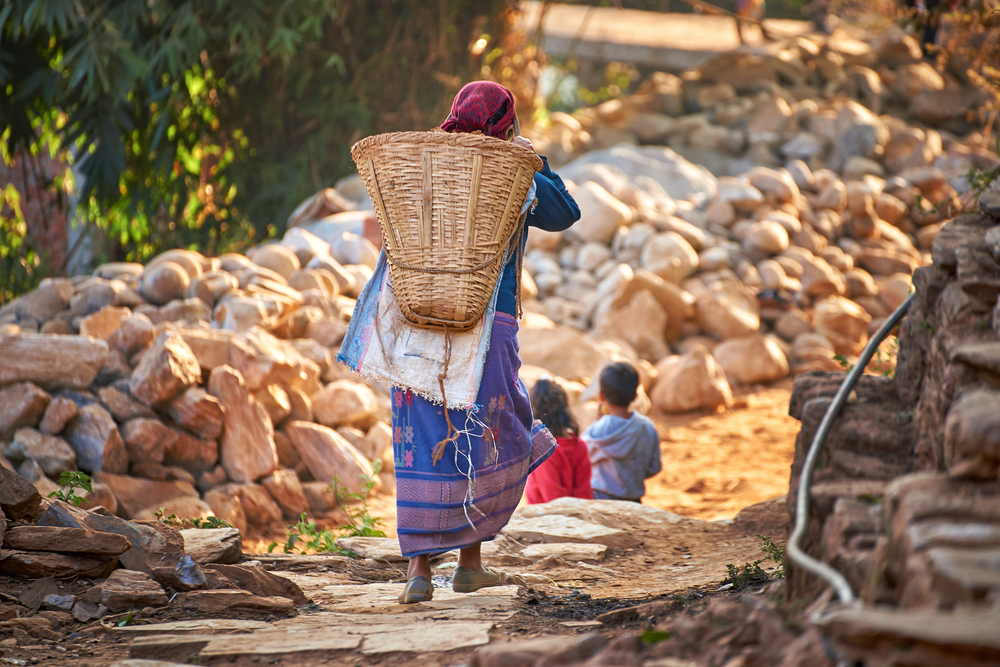 With the dollar unexpectedly growing stronger, interest rates rising in the U.S., and China's economy humming, developing nations are seeing investors beginning to send their money to safer, more lucrative nations. The loss of capital may well leave emerging economies starved for cash at a time when global interest rates rise, making it harder for poor countries to pay their national debts.

Vulnerable countries especially fear increases in the U.S. “real yield,” the rate of return on investment that exceeds the rate of inflation.

Higher real yields in the U.S. could easily persuade investors to avoid the risk posed by investments in developing nations and their teetering economies.

In the week after Agbal was sacked, investors sold $1.1 billion worth of bonds denominated in Turkish currency, the largest short-term sell-off since January 2015, and dumped $800 million in Turkish stocks, the most since 2007.

In total, investors withdrew 40 percent of the money they put into Turkish investments during the four months Agbal was in office.

Altogether, $5.16 billion left emerging nations for more developed economies in March, according to the Institute for International Finance (IIF). Investors also pulled $670 million out of stock markets in developing countries during February and March, the IIF reported.

Analysts regard the amount as relatively modest but fear it signals a larger outflow to come, especially now that President Biden has followed a successful vaccination campaign with a $1.9-trillion relief measure and a $2.3-trillion infrastructure proposal pouring more dollars into the U.S. economy.

The capital outflows also have weakened currencies; Brazil’s real has slumped 8 percent against the dollar so far this year.

“Faster U.S. recovery could cause a rapid rise in interest rates, which could lead to a sharp tightening of financial conditions and significant capital outflow from emerging and developing economies,” IMF director Kristalina Georgieva said in a 30 March speech cited by the Wall Street Journal.

To compete for investors’ dollars, Russia’s central bank raised the nation’s benchmark interest rate from its record-low 4.25 percent to 4.5 in March; this month, Mexico’s bond rates reached their highest in a year.

However, those higher interest rates could bog down economic recovery and growth in those countries.

The convergence of factors reminds some economists of 2013 when U.S. Federal Reserve chair Ben Bernanke publicly mentioned that the Fed was considering slowing its purchase of U.S. government bonds.

The rise in interest rates slowed economic growth across the developing world, a prospect especially risky now that those same countries have borrowed heavily to pay pandemic-related health care costs and prop up their economies during the global shutdown.

TRENDPOST: As the global economy recovers and interest rates rise, capital will be lured away from developing nations, pushing those countries toward default, Kristalina Georgieva, the International Monetary Fund’s (IMF) managing director, has warned.

Many of those countries rely on tourism, she noted, an economic sector that is likely to be among the slowest to rebound once the global economy revives.

She urged IMF member nations to work to ease pressures on vulnerable countries and asked for support for the IMF's plan to offer $650 billion in special drawing rights at the fund for countries in dire need.

Georgieva’s comments follow a similar warning from U.N. Secretary-General Antonio Guterres, who said in a recent Financial Times interview that efforts to deal with the fallout from the pandemic and global economic shutdown were “too limited in scope and too late.”