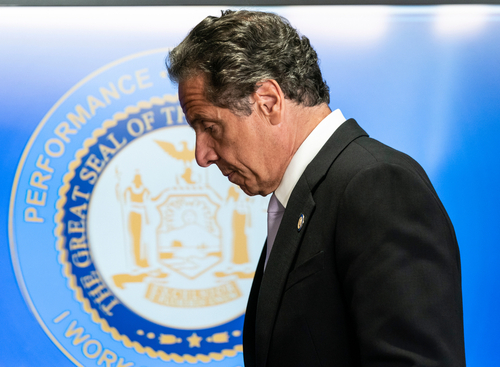 Just as The Trends Journal forecast, the lockdowns and COVID-19 mandates that were based on political science and not hard-science, did more harm than good for the health of the average American.

The Wall Street Journal reported that the overall deaths from heart disease and stroke jumped during the COVID outbreak. The health of the country took a nosedive because Americans were not as active, stressed over restrictions, ate and drank alcohol at a higher rate, and missed regular doctor appointments.

A new study was released from the University of California, San Diego, found isolated individuals are about 30 percent more likely to have heart attacks or strokes, according to StudyFinds.org.

Dr. Crystal Wiley Cené, a professor of clinical medicine, said in a statement that over four decades of research has “clearly demonstrated social isolation and loneliness are both associated with adverse health outcomes.”

“Given the prevalence of social disconnectedness across the U.S., the public health impact is quite significant,” she wrote.

The WSJ report showed the U.S. was making gains in its fight against heart disease, but about one person dies from the condition every 34 seconds in the country. To put the number in perspective, there were 352,000 recorded COVID-19 deaths in the U.S. due to COVID-19; nearly 700,000 died from heart disease.

TREND FORECAST: The Trends Journal is long reported how obesity has been a killer that does not get nearly the attention in the media as the COVID outbreak. (See “THE ELEPHANT IN THE ROOM,” “OBSESITY GROWS IN STATES WHERE AT LEAST 35 PERCENT ARE CONSIDERED OBESE” and “LOCKDOWNS CREATING CHILD OBESITY CRISIS.”)

And, rather than blame obesity on those who feed themselves with junk foods that fatten them up and make them more deadly, it has instead become the New ABnormal way of life in the 21st century.

However, there is a very sizable OnTrendpreneur® opportunity for those who develop whole health healing, integrative weight-loss programs.