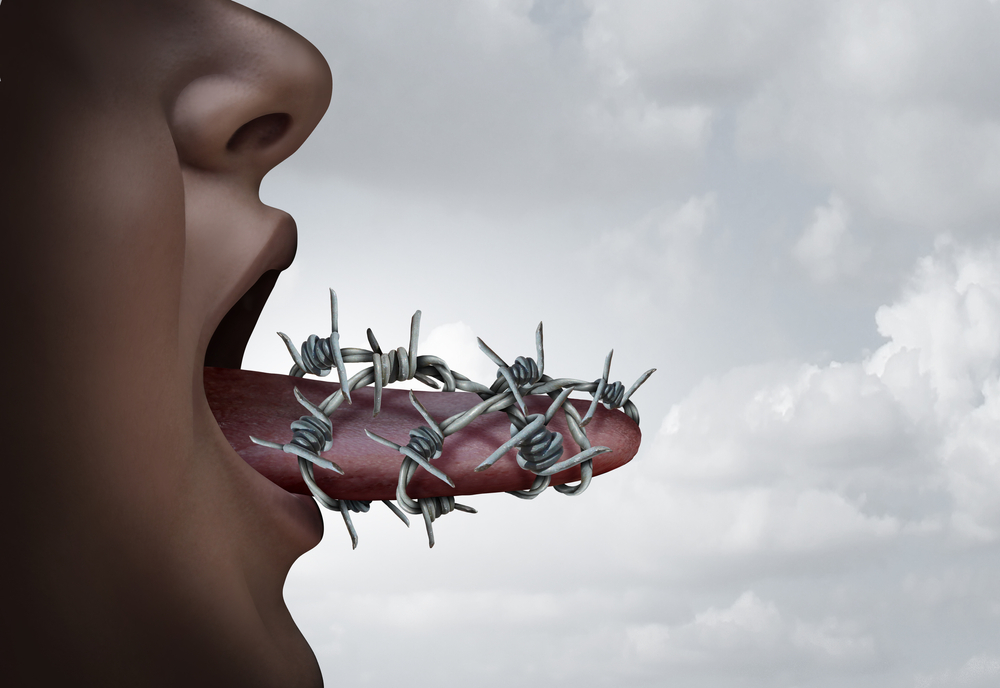 At around the same time FBI Director Christopher Wray was being grilled in the Senate over his agency’s heavy-handed crackdown on 6 January Capitol protesters, new facts were emerging:

Capitol police announced that no shots had been fired by any citizens during the Capitol protests, and not a signal firearm had been recovered on Capitol grounds as part of any violation.

“The only shots fired were the ones that resulted in the death of the one lady,” said Wisconsin Senator Ron Sanborn said during a joint Senate oversight hearing into the events. He was referring to Ashli Babbitt, an eleven-year Air Force veteran and protester that day. Babbitt, who was unarmed and presenting no grave threat to anyone, was shot and killed by a Capitol Police officer while perched in a window, trying to enter the inner Capitol chambers area. Her death was caught on video.

Conversely, a sensationalized story of a Capitol guard who supposedly died as a result of being bashed over the head by a fire extinguisher has proven to be false. Asked about the cause of death of Capitol Police Officer Brian Sicknick, Christopher Wray said, “We’re not at a point where we can disclose or confirm the cause of death.”

“The insurrectionists killed a Capitol Police officer by striking him in the head with a fire extinguisher,” according to a House Democrats’ impeachment memo. The charge was based on a New York Times account. Wray said nothing at the time of the impeachment, which nonetheless failed.

It has also now been learned that Army generals advised against deploying soldiers to the Capitol during the protest due to optics. That’s according to Maj. General William J. Walker, head of the Washington, DC National Guard.

And in his CPAC speech last week, former President Trump revealed he had offered to call up 10,000 National Guard troops to be on hand for the 6 January protest, but Nancy Pelosi turned down the offer.

At the same time, hundreds of Capitol protesters are now being tracked down and arrested, charges against dozens of violent and vandalizing protesters from 2020 BLM and Antifa riots have been quietly dismissed in Portland.

Before the election, former Democratic candidate Hillary Clinton exhorted Joe Biden not to concede “under any circumstances,” no matter what the results. But Democrats and the media changed their tune after vote counts were stopped in multiple states on election night, something unprecedented. Overnight surges of votes then appeared in key Democrat-controlled urban enclaves in Pennsylvania, Michigan, Georgia, and elsewhere, overcoming what seemed like insurmountable Trump margins of projected victory in those states.

Since the election, Democrats and tech giants including Google via YouTube, as well as Twitter and Facebook, have tried to make it verboten to question, nevermind protesting the election outcome. Anyone claiming or presenting evidence of fraud has been subject to take-downs of comments and videos, and they have been banned off of de facto monopolistic platforms that now control public discourse in America.

Courts including the Supreme Court have mostly turned away hearing cases on the merits, citing “lack of standing” and other dubious legal technicalities.