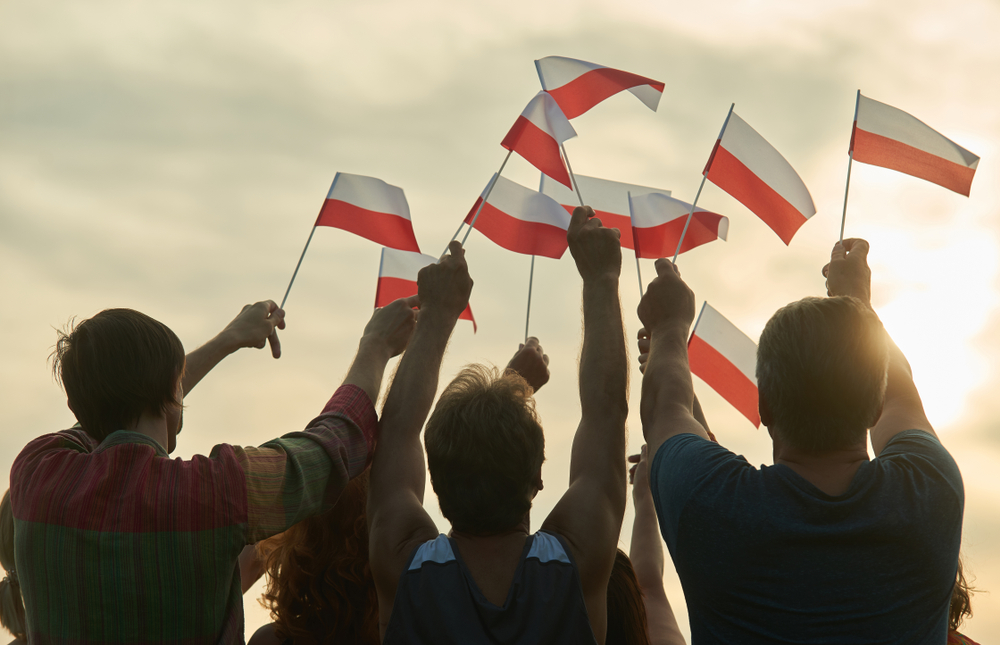 Poland is proposing the establishment of a “Freedom of Speech Council” that would guarantee its citizens are not arbitrarily censored or manipulated by Big Tech companies. According to Deputy Minister of Justice Sebastian Kaleta, the Council would determine what Big Tech can and cannot remove from its platforms. Kaleta said the purpose would be to stop companies from imposing restrictions beyond the laws that govern and protect speech in his country.

“We have watched with alarm as a consortium of ever more powerful, monopolistic Big Tech companies have done what was once unthinkable: de-platforming a sitting U.S. president,” said Kaleta in a Newsweek opinion piece. “For us, this example—which has alarmed presidents and prime ministers across Europe and, indeed, the world—is merely the straw that broke the camel’s back. The debate about who and what social media companies should be able to ban is now firmly in the public eye.”

Kaleta noted that Poland’s experience with Soviet-imposed communism and censorship is deeply ingrained. And he dismissed the trope that the Big Tech companies were merely “private companies,” and that those who didn’t agree with their policies should just go and build their own platforms. “The rapid exclusion of Parler has finished off this argument once and for all. With Amazon refusing to host Parler, and Apple and Google removing the app from their app stores, Big Tech killed the competition before it could even meaningfully take off.”