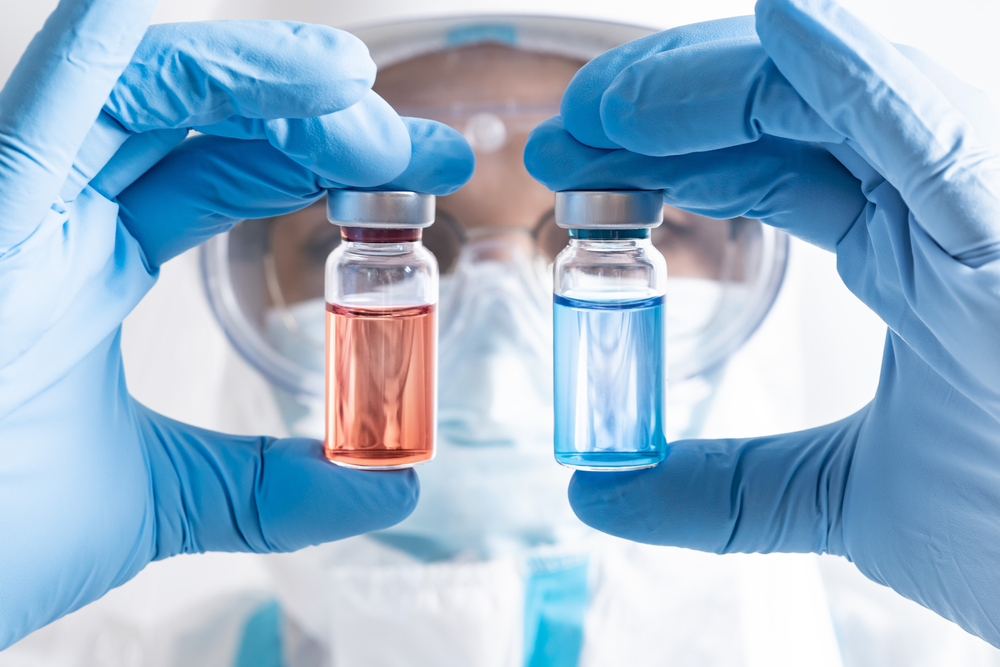 A team of Dutch and British scientists will finally have their study claiming COVID-19 was engineered and disguised, published by a scientific journal.

Dr. Birger Sørensen and Professor Angus Dalgleish say their findings show that the COVID virus has no natural ancestor, and there’s conclusive evidence it was created via “laboratory manipulation.”

First reported in the U.K. by The Daily Mail and The Sun, the scientists used amino acid and other analysis techniques to conclude that Chinese researchers at the Wuhan Institute of Virology created the virus, then reverse-engineered variants to make it appear that it was naturally sourced from bats.

The implications of the subterfuge are tremendous since it points not only to controversial research but also a possible plan to release the virus while avoiding responsibility.

Sørensen and Dalgleish say their findings have been available for some time, but that their work has been suppressed by an international medical establishment unwilling to entertain a narrative that would implicate China in a major assault on the world.

The tide against the official narrative has changed because of a series of hard-evidence-based bombshells that have broken through MSM and big tech gatekeepers.

The study is due to be published in the upcoming Quarterly Review of Biophysics Discovery.