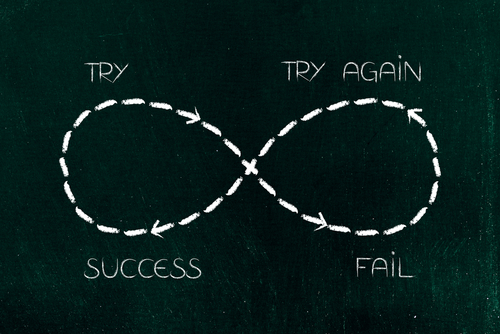 Pfizer announced last week that its oral antiviral Paxlovid was ineffective at preventing infections inside households where someone had been diagnosed with the virus.

“While we are disappointed in the outcome of this particular study, these results do not impact the strong efficacy and safety data we’ve observed in our earlier trial for the treatment of COVID-19 patients," Albert Bourla, Pfizer’s chief executive, said in a statement obtained by Reuters.

The report said 3,000 people living in close contact with someone recently diagnosed with the virus took part in the study. The report said these were either given the antiviral or a placebo and took two pills each day for five or 10 days.

Bourla said he was “disappointed” by the results.

The Trends Journal has reported on how these drug companies have seen record profits due to the COVID-19 outbreak. In January, we published a report titled, “PFIZER CEO CONFIRMS CELENTE FORECAST: RETURN TO NORMAL LIFE BY SPRING.”)

Bourla called Paxlovid a “game-changer” and bragged that it reduced hospitalizations and deaths by about 90 percent. The drug is still considered one of the fastest-growing drugs of all time. Pfizer plans to make about $24 billion in sales on the drug in 2022. The U.S. government alone bought 20 million doses of Paxlovid.

Bloomberg reported, “Expanding Paxlovid’s use to people who hadn’t yet tested positive for Covid-19 but have had close contact with an infected person would have opened up a large potential new market for the drug.”

The drug is intended for those at the greatest risk of serious COVID infection—like Americans who are obese or have diabetes.

TRENDPOST: As for the efficacy of the Operation Warp Speed inoculation? When it was hawked to the public back in 2020, it was sold that two shots would have 95 percent efficacy rate.

However, according to the Israeli health ministry back in July 2021, that number has shrunk to 39 percent.  And now two shots won’t do the job... it’s doubled up to four. Yet, there is not a mention of this in the mainstream media.