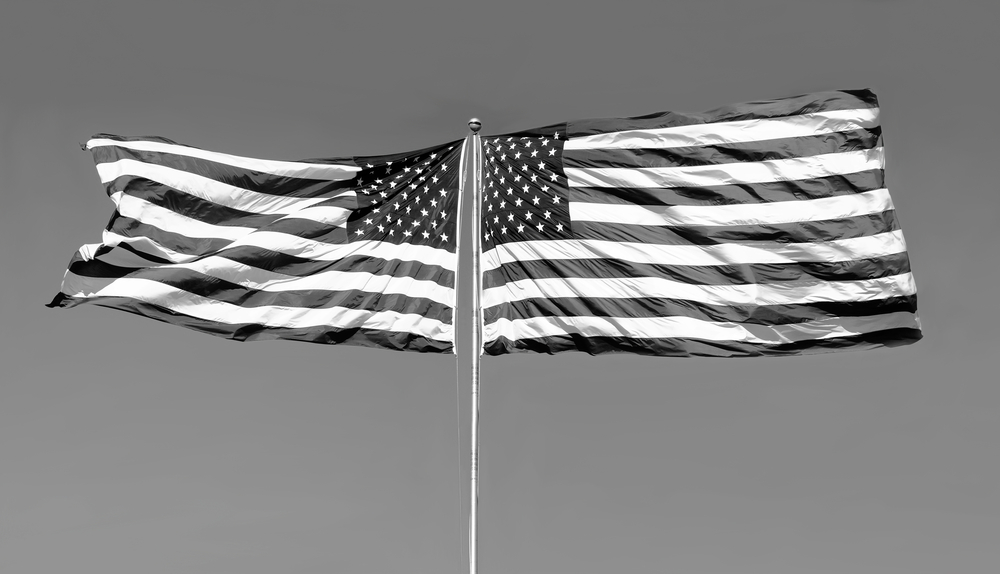 Almost eleven months have passed since the Covid-19 vaccines were launched upon the public. Sufficient time has now passed where we are capable of addressing some critical uncertainties that were too speculative to answer earlier.

Since the time the pandemic was declared in Spring 2020, many continue to question why health officials' efforts to treat Covid-19 cases with inexpensive FDA-approved medications that were widely available, despite only showing potential efficacy in the beginning, were ignored outright.

Although some of these drugs, notably hydroxychloroquine and ivermectin, had yet to reach any consensus of effectiveness against coronaviruses, there was nevertheless some strong clinical evidence to warrant their use. Quite frankly, there were no other alternatives other than the irresponsible measures to rely on quarantining patients and, eventually, admission to emergency and being placed on ventilators.

Rather, from its outset, Anthony Fauci at the National Institute of Allergies and Infectious Disease embarked on the media circuit to promise Americans that everything was being done within the federal agencies’ means to get a vaccine on the market; once mass vaccinations were underway, we were promised that the SARS-2 virus would be defeated and life would return to normal.

To accomplish this medical feat, it meant allowing the vaccine makers to leap over every regulatory hurdle that would assure these products were in fact effective and safe. Sadly this priming of the American public, however, proved not only to be grossly negligent but equally deceptive.

Subsequent scrutiny of the horrible decisions by our federal officials, physicians, medical researchers, journalists and health activists is forcing a growing faction in the medical community to ask why Fauci, the American Medical Association, and hospital clinics failed to propose a two-prong approach.

The first would have been preventative. Relying upon thousands of peer-reviewed studies, the public could have been steered towards strengthening their immune systems and to become healthier by increasing nutrient intake and changing their diets.

There is hard scientific evidence that selenium, zinc, vitamins C and D, quercetin, astragalus and other natural compounds have either immune-building or antiviral benefits. There are also many studies showing that those most susceptible to serious SARS-2 infections are nutrient deficient.

Second, an emergency national health program for those suffering with severe medical conditions and with weakened immune systems could have been mobilized to dramatically reduce Covid-19 deaths due to comorbidities. In effect, improving the quality of hundreds of millions of Americans’ quality of life, who are obese, overweight, diabetic, and suffer from cardiovascular disease and immune-compromised conditions, would have prevented perhaps the majority of SARS-2 associated deaths.

The scientific evidence is indisputable that these individuals’ health is highly compromised by infection. Yet, not a single concerted effort was made by the Department of Health and Human Services and the Surgeon General to address this problem. If any intervention were to have been mandated, it should have targeted educating people to strengthen their immune systems.

For the first time in modern medical history, frontline medical professionals treating patients were dissuaded from relying on their own clinical experience to treat Covid-19 patients. Rather they were consistently instructed to follow the government’s recommendations, which are scientifically disputed.

Many physicians saw these rules as grossly misguided. The standard protocol would have been for doctors to treat patients immediately by whatever means available. However, they were discouraged from following their own ethical conscience. Instead, asymptomatic Covid-positive patients were simply sent home to isolate themselves without any prophylactic treatment.

Health officials argue that this is a new virus and nothing on hand will stop it. Therefore, the only option is to rush through the development of vaccines and fund drug companies to rapidly create novel, patented drugs.

As the nation waited, the cost of lives who could have been saved generated the illusion of a pandemic that threatened the life of each and every American.

To hasten Pfizer’s and Moderna’s gene therapy shots, regulatory obstacles were removed. The CDC and FDA created faux advisory panels stacked with pharmaceutical officials and academics beholden to Big Pharma funding and contracts. Vaccine reviews were stripped down to a bare minimum and lengthy clinical trials to validate efficacy and safety were ruled unnecessary.

A process that would have taken any vaccine based upon the older time-proven technology seven or more years was reduced to less than a year. And this was for a gene technology that was completely experimental and which had a dismal history of failures in earlier attempts.

Furthermore, tens of millions of Americans were disallowed to qualify for the clinical trials, including those who were pregnant, lactating, persons with cancer and cardiovascular disease, autoimmune illnesses, and dementia.

The duplicity was that only the healthiest people were enrolled in the trials. However, after the vaccine was approved it was recommended for everyone without exception. To compound the problem, the vast majority of American physicians remained silent and failed to confront the irrationality of the official decisions.

But it gets worse. The vaccine makers lobbied for complete immunity from damages and deaths caused by their experimental injections. Without any objection, it was granted to them.

At the same time, physicians were using multiple combinations of inexpensive off-patented drugs and immune-modulating supplementation with enormous success in treating Covid-19 cases.

Physicians in other nations where treatment is less restricted, such as Spain and Italy, were sharing data and communication with American physicians about what works and doesn’t for treating Covid-19 patients. Those who have been using these treatments now being denigrated by Fauci and his minions are having remarkable results.

A database for all reports investigating ivermectin against Covid-19 infections now reports 65 random controlled trials with an average 67 percent improvement for early infections and an 86 percent average as a prophylaxis to preventing symptoms. Among the 128 total studies, only six were discouraging. Yet it is this small number of studies that are being emphasized as evidence to discourage prescribing ivermectin.

A Johns Hopkins University analysis had concluded that a reason why many African countries had very few to near zero fatalities was because of widespread deployment of ivermectin.

The worrisome question is why, if the peer-reviewed research and empirical data clearly confirm the effectiveness of ivermectin and other off-patented medications that the American government has, is it even threatening physicians who prescribe it?

A hypothesis may be drawn that the hasty emergency use authorization of the Covid-19 vaccines may not have been granted if it were shown that there were other therapeutic interventions that had reliable clinical and scientific support to accomplish the same prophylactic and therapeutic results.

Consequently, if Fauci or any other federal health director were to acknowledge these drugs efficacy, which would have also reduced the likelihood that novel drugs such as Remdesivir could legitimately be authorized, widespread vaccination would be clinically unnecessary.

In order to protect the enormous potential profits now being reaped by Pfizer, Moderna and J&J, cheaper and accessible medications had to be dismissed and condemned out of hand. FDA rules require that a new medical intervention needs to be shown more effective and/or safe than existing licensed products already available.

The most compelling conclusion is that the entire charade orchestrated by Fauci was to protect vaccine makers’ to exploit the pandemic for windfall profits. The current epidemiology suggests this malevolent narrative, driven by avarice and hubris may have cost at least half a million preventable deaths.

It seems inconceivable at times that the thousands of medical personnel in our health agencies can all be wrong. It begs the question about motive. For certain, the US has been on a long trajectory towards moral bankruptcy. There are many reasons to account for this decline, but one is the level of greed that now permeates orthodox medicine and the messianic beliefs in vaccinations.

Once a person comprehends the faith-based nature that fuels conventional medicine’s ascendency and domination over our lives, the missing pieces begin to fall in place. Power, profit and privilege, and blind faith in the humanitarian value of disciplines and careers, are the cement that holds the medical establishment together.

And they have the capacity to act with impunity, similar to generals who send willing soldiers into battle and despite the collateral damage of civilian deaths, because it is the mission that matters, not human lives.

From this perspective, under the leadership of our federal health generals, such as Fauci and the CDC’s Walensky, the war against Covid-19 was turned into history’s greatest medical tragedy. It has been a horrible and misguided failure every step of the way, analogous to the Vietnam War.

We should never lose sight that our health officials are human beings and therefore vulnerable to making gross errors of judgment.  This accurately defines Fauci’s “illustrious” career, which has been built upon miscalculations and disastrous blunders.

No, the decrees of our health officials on high are not infallible. Every effort needs to be undertaken to undermine the virus of vanity infecting the halls of Washington. This may be our last recourse to recover a culture of medical integrity that was ripped away from us.