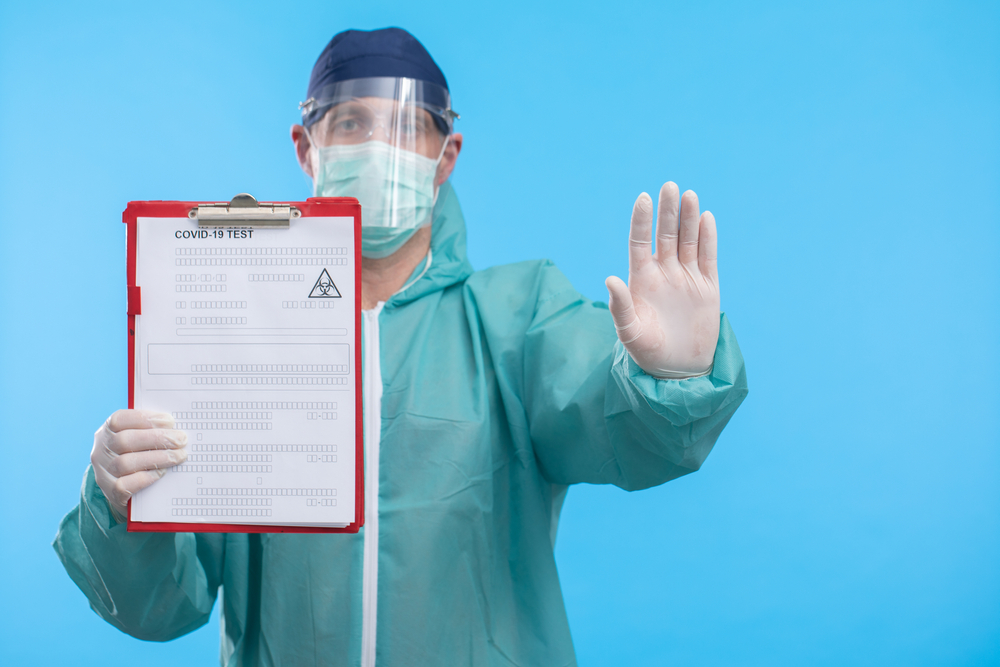 Name the country, name the media, name the day. It’s non-stop reporting of how many virus “cases” have been reported.

Here is the headline from Sunday’s France 24: Thailand struggles to contain a new coronavirus wave

Case overload? Thailand, a nation of some 70 million has racked up of 1,466 virus deaths, or the grand total of 0.002 percent of the population. And over the past 15 months, that is 0.000139 percent dying from the virus per month.

Yet, these facts are totally ignored by both the media and the politicians.

Or how about this case mongering fear from Halifax Today, yesterday: One death and 8 new COVID-19 cases announced Monday

Not a peep from the Halifax Presstitutes that the average death age in Nova Scotia is 80.5 years of age. But that she died of possibly the virus, that’s news.

As we reported, to date, the province, with a population of just under 980,000, has recorded 74 deaths from COVID-19; a fatality rate of under 0.008 percent. That’s roughly equivalent to the country’s yearly death toll from auto accidents, except that the COVID-19 deaths are heavily weighted toward older generations. According to the Canadian government, 87 percent of Nova Scotia’s COVID-19 victims were over 70 years of age, and 67 percent were over 80... yet draconian lockdown rules have been imposed on all generations.

Not because of virus deaths, since the number is insignificant.

Because of the PCR “tests.”

First appearing in March 2021, an article by Prof. Michel Chossudovsky has been published again on 12 June by the Global Research Centre for Research on Globalization (globalresearch.ca).

It deals with the Real Time Reverse Transcription Polymerase Chain Reaction (rRT-PCR) test, which was adopted by the WHO in January 2020. This is the test that has been administered all over the world, the results of which have informed all the statistics about rates of COVID-19 infection, as well as projections of the virus's spread.

And those statistics have been the rationale behind all the lockdowns, mask-wearing and social distancing edicts and enforcement thereof by COVID Cops, and all the fear, loss of business, unemployment and mental and emotional stress that have come about from the world attempting to protect itself from a "pandemic."

And the real authentication of those suspicions is in the WHO's own retraction, on 20 January 2021, of the rRT-PCR test as the standard for COVID testing, and its patently impossible-to-achieve recommendation that everyone previously tested be re-tested. And all this is because it now comes to light that, of all the "positive" test results over the past 14 months, the probability is that 97 percent were false positives.

There is a difference between the original article as published in March 2021 and the latest, published on 12 June. The latest version contains the following as part of an added postscript:

"The WHO’s BIG LIE is refuted by the WHO.

"The alleged pandemic is a scam. That is something which cannot be denied or refuted.

"And that was the object of this article.

"It’s a complex scam based on 'a pack of lies' with devastating consequences.

"In the course of the last 14 months starting in early January 2020, I have analyzed almost on a daily basis the timeline and evolution of the Covid crisis. From the very outset in January 2020, people were led to believe and accept the existence of a rapidly progressing and dangerous epidemic.

"We are at the crossroads of one of the most serious crises in World history. We are living history, yet our understanding of the sequence of events since January 2020 has been blurred.

"Worldwide, people have been misled both by their governments and the media as to the causes and devastating consequences of the Covid-19 'pandemic'.

"The unspoken truth is that the novel coronavirus provides a pretext and a justification to powerful financial interests and corrupt politicians to precipitate the entire World into a spiral of mass unemployment, bankruptcy, extreme poverty and despair."

TRENDPOST: And while, to a layman, the article written by Prof. Michel Chossudovsky, dealing with scientific terms such as "amplification threshold cycles," is rather technically dense the gist of it corroborates what has been reporting since the COVID War was launched in 2020. Indeed, as we wrote in a number of Trends Journal, including this November 2020 article, "CRUCIAL COVID DATA IGNORED BY PRESSTITUTES": that the COVID tests are flawed. Therefore so are the test results which render the official statistics meaningless and thereby obviating any scientific basis for declaring the pandemonium “pandemic”.