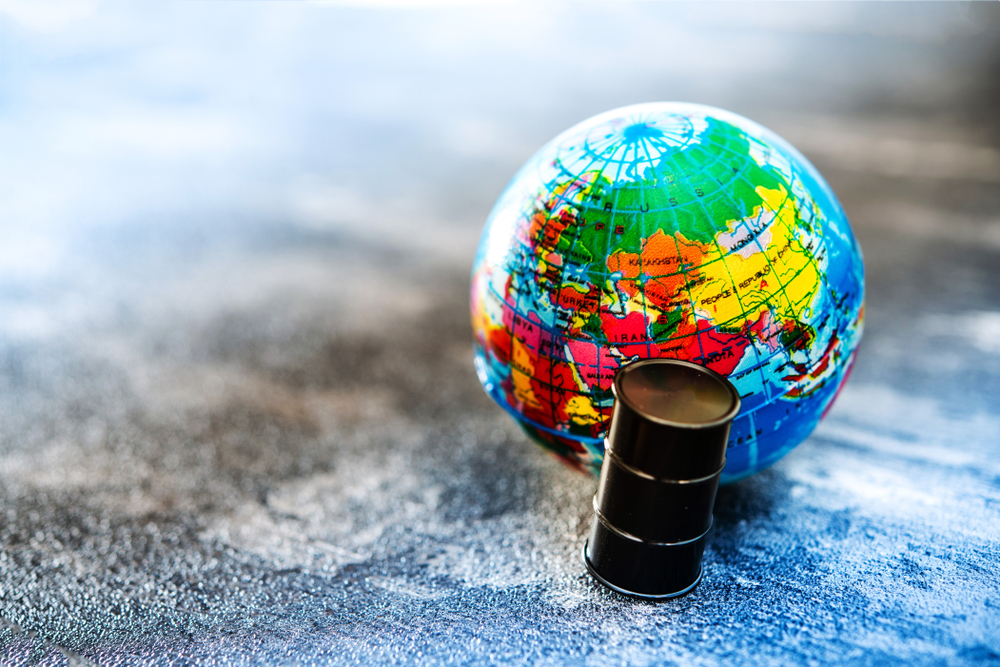 OPEC+, the Organization of Petroleum Exporting Countries and its allies, mainly Russia, are considering authorizing production hikes at their 1 July meeting.

As demand and supply move closer to each other, Russia may propose that the group boost output, Russian officials told Bloomberg.

Other member nations are mulling production hikes that would begin in August, although the exact amount of any increase has not been specified, one nation’s OPEC delegate said to Bloomberg.

As the global economic recovery progresses, oil that had glutted the world’s market a year ago is being drawn down, tightening supplies.

The price of benchmark Brent crude for July delivery has topped $76 in recent days.

OPEC+ is completing the process of adding two million barrels a day to the global oil supply from May through June but, with markets tightening and prices rising, some coalition members – especially cash-strapped Russia – are urging the cartel to pump even more.

Oil-producing countries have the capacity to add as much as 5.8 million barrels a day to the world’s supply just by turning on their taps, analysts cited by Bloomberg believe.

The International Energy Agency has called on OPEC+ to start pumping more oil, warning that global oil demand will climb by 3.1 million barrels a day through 2022 and that a “chasm” in supply could appear during the second half of this year if OPEC+ fails to act now.

Russia agrees that a global shortfall is likely in the near term, industry insiders told Bloomberg.

U.S. producers also see a shortage, in dollars now and oil later, according to the U.S. Federal Reserve Bank of Dallas’s most recent quarterly energy survey.

“Approximately one is willing to give new capital to oil and gas investment,” he said.

“This underinvestment, coupled with steep shale declines” as wells deplete, “will cause prices to rocket in the next two to three years. I don’t think anyone is really prepared for it,” the executive warned.

However, as we have reported, although fossil fuel demand may have peaked in developed nations, demand for it will continue to grow in emerging economies such as China and India. In fact, the International Energy Agency predicts that oil and gas will still supply 40 percent of the world’s power by 2040, even if governments continue to subsidize renewable sources.