ONE-THIRD OF SMALL BUSINESSES PLAN NOT TO REOPEN 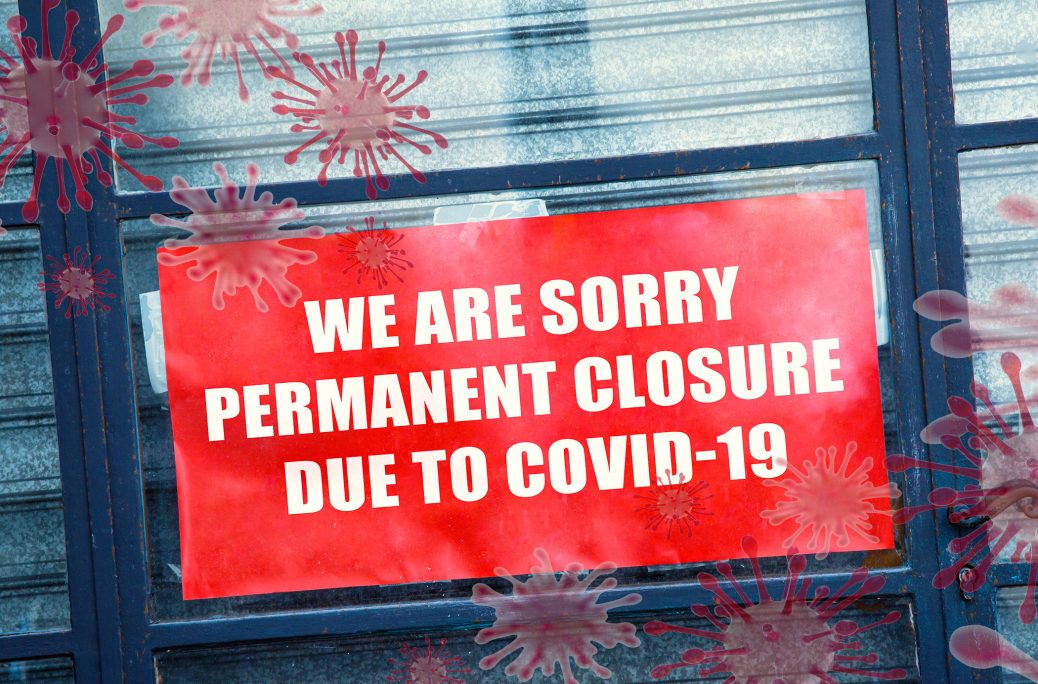 Owners of a third of small and medium-size businesses closed by the mandated economic shutdown do not expect to reopen, largely because they will not have the money to pay rent and other bills, a Facebook survey has found.