ONE OF A KIND: THE WORLD OF NFTs 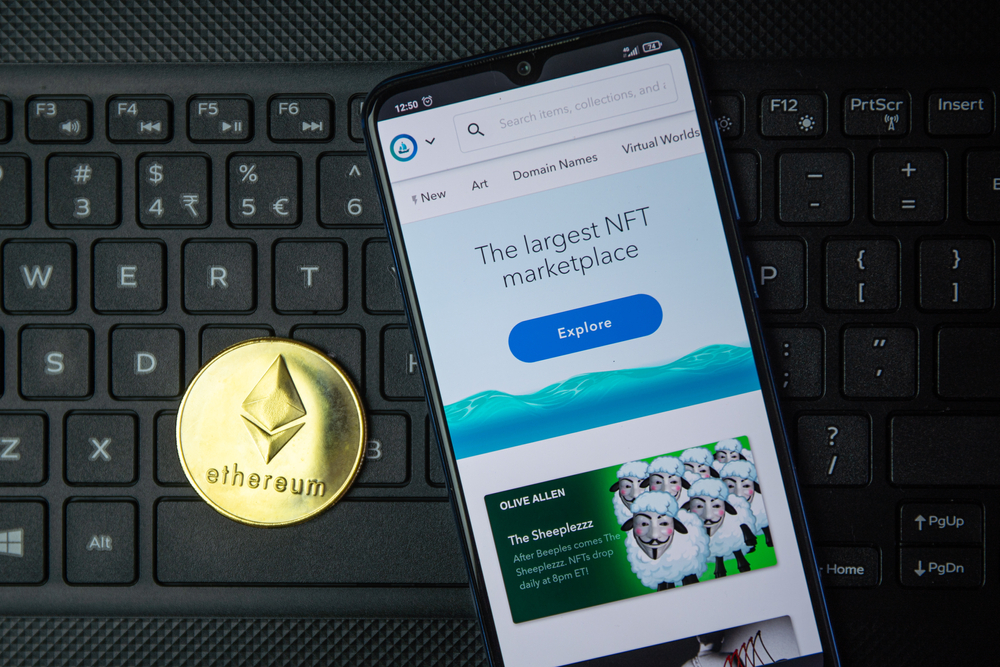 One area of blockchain innovation that traditional investors may find harder to grasp is the world of NFTs, or Non-Fungible Tokens. What purposes and uses do they have?

Fungible tokens such as Ethereum and Bitcoin are the rewards for participants in those blockchain networks. People who fire up their computers and run software to provide network services such as verifying transactions and storing info (eg. copies of the blockchain database) earn amounts of Bitcoin, for example, as a reward.

Non fungible tokens have a different purpose. They are not meant as a payment to be exchanged for other tokens, for goods or services, or for fiat currencies.

Non-fungible tokens (NFTs) are one-of-a-kind and are not meant to be exchanged the way currencies are often calibrated and exchanged. They are designed as a way of authenticating and verifying an asset as an original, to establish or confer ownership in a way that is immutable, on the blockchain.

Non-fungible assets can include digital or non-digital assets. For example, a piece of digital art can be established and verified as original using NFTs. But NFTs are also being envisioned as a way of authenticating ownership and transferring rights of real world items with a substantial reduction in mediating authorities (like lawyers and banks).

Using An NFT to Sell a House?

A world-first for blockchain technology was announced in May 2021: a residence in Ukraine was auctioned as a non-fungible token (NFT). Propy, a firm pioneering the representation of real world assets as NFTs, previously utilized the same property to showcase the potential of the blockchain use case, enabling the initial sale in 2017 via a Smart Contract.

As a result, when the flat was re-offered to the public, it drew a lot of attention. A buyer paid 36 Ether, equal at the time to $93,429.72, to prevail in the auction and gain ownership of the real world asset by acquiring possession of its Non-Fungible Token.

Propy itself described the transaction as the purchase of a business:

"The ownership of the property was actually held and recorded in Ukraine as a U.S. LLC," explains the site. "The auction winner became the owner of the NFT that gives the rights to the LLC, with Arrington [the seller] signing proprietary-developed legal papers for NFTs to transfer ownership to all future buyers."

Such a usage of NFTs is obviously in its infancy. But players innovating in this area bear watching.

An NFT record on the blockchain can stay with an object throughout its life cycle, making it simple to monitor ownership and other details. In principle, this could be used for almost any object or asset.

In real estate, a title search is typically done in the U.S. and many other countries, to establish ownership. With a clear chain of title, a buyer can secure title insurance, etc.

NFTs could help real estate transactions by creating a bulletproof chain of ownership for both the buyer and the seller. Although properties with a lengthy pre-NFT history could still carry risks of a clouded title, new construction properties registered on the blockchain to establish ownership would have a clear immutable provenance.

Right now NFTs are most often used to purchase and sell digital goods and monitor them on the blockchain. But their expansion to real-world assets is not being overlooked by entrepreneurs who made fortunes in older digital technologies.

"NFT may be used to sell anything electronically. Anything our mind can conjure up: virtual Mavs clothing, shoes, art, photos, movies, and experiences," Mark Cuban has observed.

Firms like Microsoft and Binance have recognized the rising potential of NFTs, and are already using blockchain technologies by Enjin to engage and reward their users with branded NFTs.

Enjin, one of the trailblazing companies in the space, established a commonly utilized NFT token standard on the Ethereum network. It currently supports billions of digital assets on the blockchain.

Since being introduced in 2017, NFTs have seen rapid growth while undergoing significant technological developments and milestones.

The market capitalization of the NFT sector was slightly over $30 million in 2017. Trading volume in the first several months of 2021 surpassed $342 million, more than all of 2020.

NFTs have quickly gained traction as a means for businesses, artists, celebrities, and influencers to digitize their brands, with over 630,000 Ethereum wallets creating NFTs as of early 2021.

A recent article in Cointelegraph envisioned how NFTs might be used in the future to enable more efficient transfers of non-fungible assets.