ONE IN SIX CANADIAN BUSINESSES MAY CLOSE PERMANENTLY 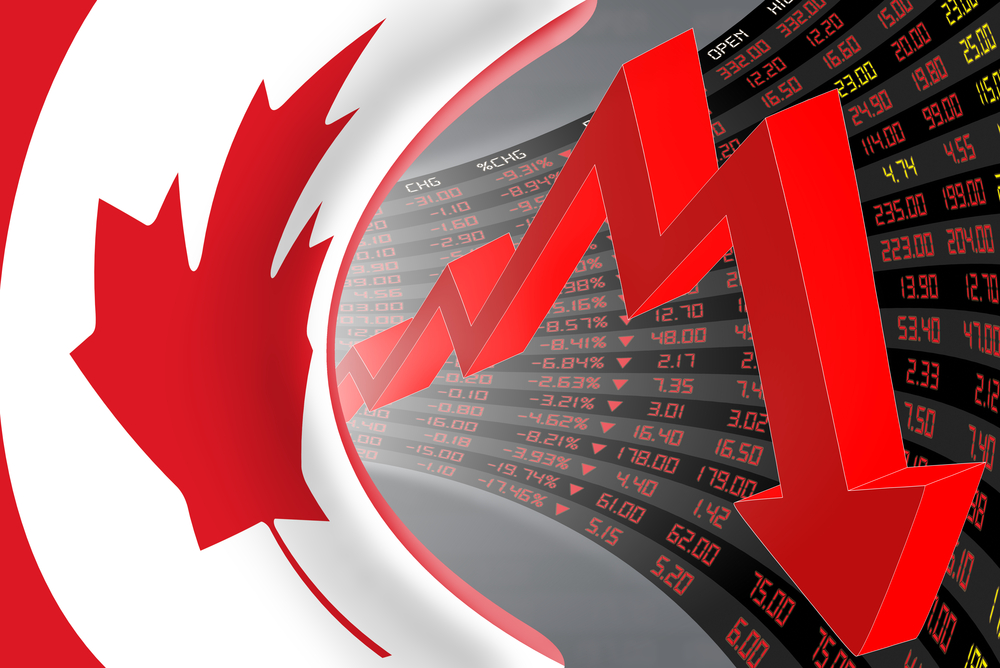 About 181,000 Canadian businesses, or about one in every six, are seriously considering permanently closing, according to a mid-January survey by the Canadian Federation of Independent Business (CFIB).

That many closures could erase about 2.4 million jobs or about 20 percent of Canada's private-sector jobs, the CFIB said in a statement announcing the survey's result.

The figure represents the CFIB's mid-case scenario; in the worst case, the country could lose 222,117 businesses or 21 percent of the total, the association said.

At least 16 percent of Manitoba’s business are considering scaling back operations or declaring bankruptcy, the survey found.

In the province’s hospitality industry, 34 percent of businesses are mulling shrinking or going bankrupt, including 28 percent in arts and entertainment, 25 percent in transportation, and retail 15 percent.

“The beginning of 2021 feels more like the fifth quarter of 2020 than a new year,” Laura Jones, CFIB’s executive vice-president, said in the statement.

More than 58,000 businesses across the country had already disappeared before this month’s survey, CFIB noted.

“Each week that passes without improvement pushes more business owners to make that final decision,” Simon Gaudrealt, CFIB’s research director, said in the statement. “The more businesses that disappear, the harder it will be for the economy to recover.”

Montreal’s economy reflects the national trend, with 5,601 businesses, or about 15 percent, ready to throw in the towel.

TREND FORECAST: With winter setting in, lockdown restrictions increased, and, as we have reported in this and other Trends Journals, with COVID Cop enforcement escalating, yet more businesses will go under, never to return. What is missing in all of the mainstream media reporting is that what is lost is lost. Small businesses that go bust will not instantly necessitate when the lockdown orders are repealed and nations are vaccinated.