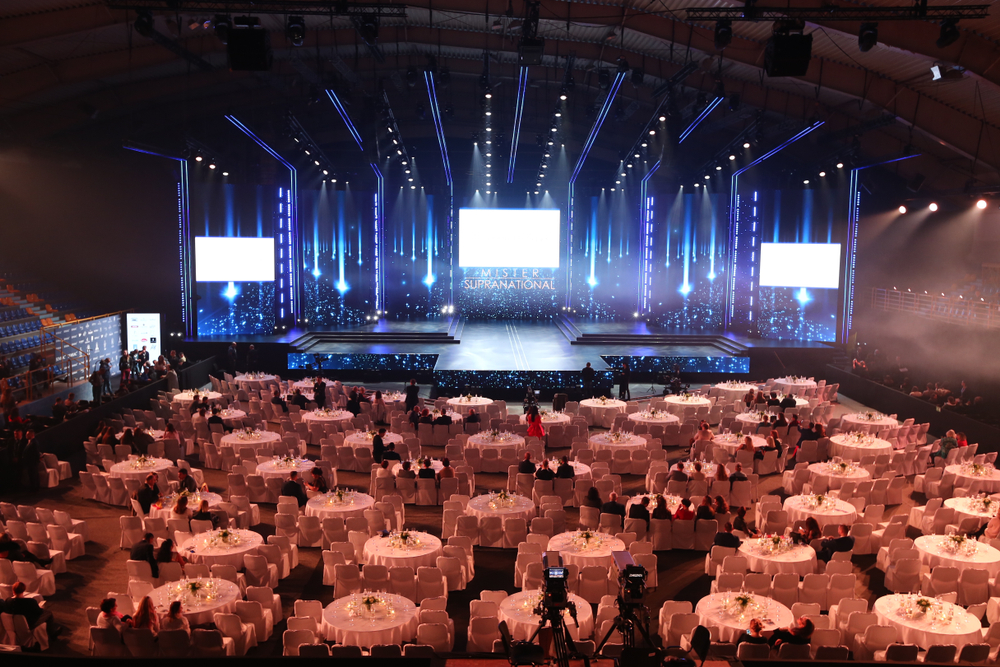 "No Show" used to be the nickname of a legendary Country & Western performer; George "No Show" Jones was called that because of the many times he let down his fans by being too messed up on booze and drugs to perform or even show up.

But the term is also used by concert promoters to describe folks who buy tickets to attend live shows but then don't use them. And it's in the news because the phenomenon is on the rise.

The Wall Street Journal reports, on 17 December, that the live music business has, since it re-started this summer, been marred by no-show rates of up to 20 percent, even for major acts, a significant increase over the 1 to 3 percent no-show rate in pre-COVID times.

The phenomenon is more common for shows that have been rescheduled. And promoters theorize that some ticket holders may have simply forgotten about tickets that had been purchased far in advance. Or, they might have missed the deadline for getting a refund.

But COVID-19, and the protocols in practice at the concert venues, is seen as the major factor. Some people object to protocols being too stringent; they may not wish to wear a mask or prove their vaccination status in order to attend a concert; others may object to safety rules being too lax.

Small indoor shows have seen even higher no-show rates (sometimes 25 to 30 percent), possibly because people are more worried about catching COVID in more confined spaces. And the new, more contagious Omicron variant is bound to make some people even more cautious.

One might think that, because the tickets have been paid for, the promoters don't care if the ticket holders show up or not. While they don't lose money on the tickets per se, no-shows certainly hurt business by reducing concession sales. And nobody in the business—least of all the performers (who, after all, have egos and reputations to protect)—likes to see empty seats. Besides, eventually people will just stop buying the tickets.

TREND FORECAST: We've said this so many times, but this is one more example of the far-reaching socio-economic ripple-effects of COVID-19; call it the law of unintended consequences; see "THE LAST PICTURE SHOW? COVID KILLING THE MOVIE BIZ" (7 Dec 2021), about another industry that likes to see its seats filled and its concession stands busy.

And last week it was reported that because of spreading OMICRON, The Radio City Rockettes' 'Christmas Spectacular' shows were canceled.

Again, as we keep reporting, these mandates will hit retail, restaurant and hospitality sectors that rely on tourism and the theater business.