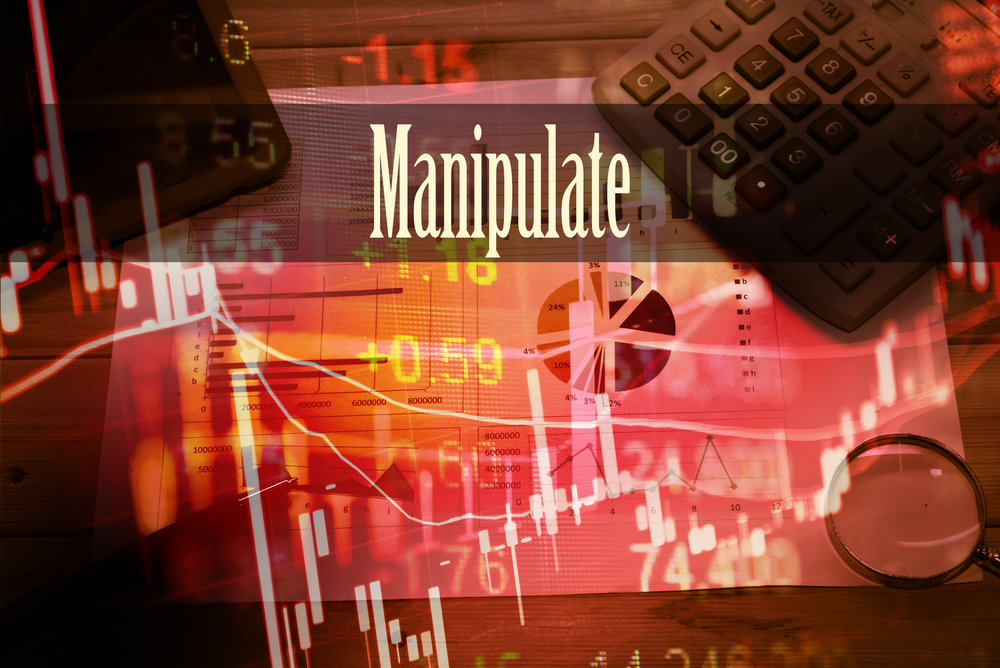 Emilio Heredia Collado, a former oil trader with Glencore PLC, an Anglo-Swiss mining and commodity trading firm, has pleaded guilty in a San Francisco federal court to a conspiracy charge that he manipulated fuel oil prices from September 2012 to August 2016.

Heredia directed other traders to enter buy or sell orders through the S&P Global Platts oil price index platform so prices on the index would move in a direction that would improve profits for his transactions, prosecutors said.

Traders admitted manipulating the index in 2013, the Wall Street Journal revealed in an investigation, reporting that European regulators had looked into charges that Glencore, Gunvor Group, and Vitol, a Dutch trading company, had fiddled prices through Platts.

Platts officials said at the time they were unaware their index had been used to skew prices.

TRENDPOST: We have been reporting over the decades of how the markets are rigged. Nothing has changed. And those who are caught usually get a slap on the financial wrist. Considering the revolving door monitoring the trading markets, most of the criminal acts continue unabated.

This is what we wrote last September when JPMorgan Chase got caught rigging the precious metals market.

Here is the latest from CNBC:

JPMorgan Chase is set to pay $920 million to resolve probes from three U.S. government agencies over its role in the alleged manipulation of metal and Treasury's markets.

The figure was released Tuesday by the Commodity Futures Trading Commission in a statement from Commissioner Dan Berkovitz. Last week, news reports indicated the New York-based bank was nearing a settlement of almost $1 billion.

For eight years, a group of traders at JPMorgan systematically “spoofed” precious metals and Treasury futures markets by entering hundreds of thousands of orders with the intent to cancel them before execution,” Berkovitz said. “The Commission’s Order finds that JPMorgan manipulated these markets and failed to diligently supervise its traders.”

The language is a farce.

Government B.S. spewed out for the Presstitutes to sell.

How about: “Greedy, lowlife criminals were again caught stealing… destroying the lives and life savings of honest people who invested in precious metals.”

But don’t call them criminals.

They’re “White Shoe Boys”… and they come in all races, creeds, and colors.

One of them was President Obama’s Attorney General, Eric Holder, who, when The Banksters fleeced the American public out of trillions of dollars, he declared the “Too Big to Fail” were Too Big for Jail.

We note the government’s slap on the Banksters’ wrist with minor fines compared to the money they made and lives they ruined… and continue to ruin.