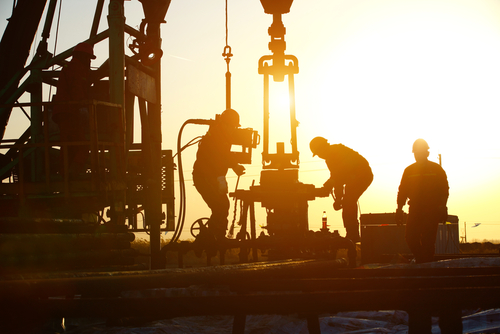 Oil supplies risk failing to meet global demands next year, even though current high prices and slowing economies point to a shrinking market, the International Energy Agency (IEA) said last week in its first forecast for 2023.

This year’s 1.8-million barrel-a-day growth in demand comes from developed economies, the agency said, but rising demand among emerging economies will push up demand by 2.2 million barrels a day next year to a total of 101.6 million.

About 80 percent of next year’s increase in demand will come from countries outside of the Organization for Economic Cooperation and Development, the 38-nation club of the world’s richest economies, the IEA said.

The U.S. will “significantly” boost production this year and next, the agency predicted.

However, Russia will be forced to shut down wells in the face of international sanctions and some other usually reliable producers have little room to expand their current output.

Russia’s production will fall by three million daily barrels this year due to Western sanctions, leading to OPEC+ delivering 520,000 barrels a day less next year than this, the IEA said.

TRENDPOST: The speed and depth of the world’s economic slowdown are unpredictable.

Therefore, whether emerging nations’ oil demand will rise as much as the IEA expects is also unpredictable.

Commodity prices are likely to remain high, bringing needed cash to the many emerging economies that survive on exports of minerals and other natural resources.

However, many of those same nations are struggling to pay staggering debt loads that ballooned during the COVID War.

The chances are increasing that these nations will need to turn to the World Bank or International Monetary Fund to be rescued from insolvency.

If that happens, the global financial agencies are likely to impose austerity measures on those governments that, depending on their severity, could easily restrain oil demand among those countries.