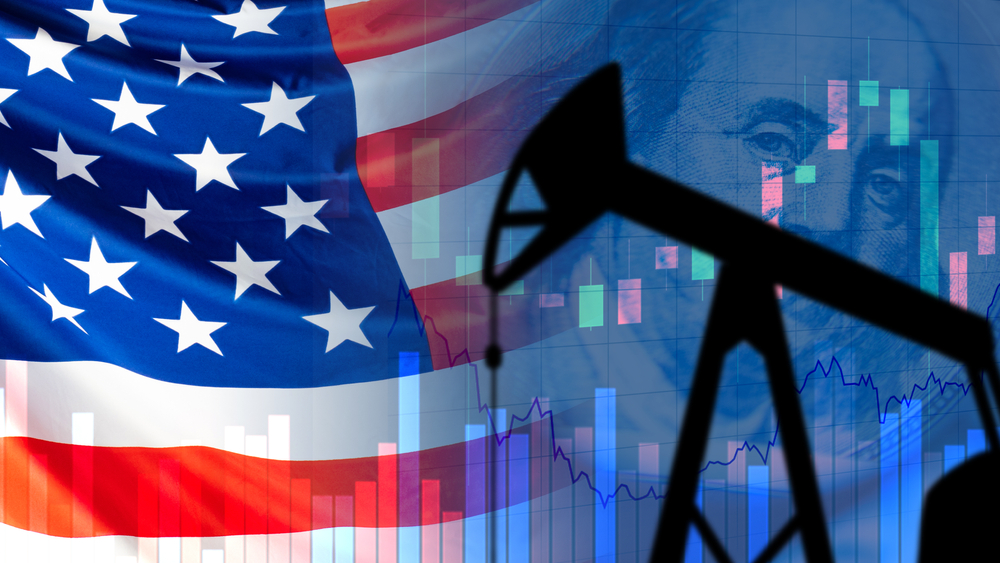 Producing countries outside OPEC will raise output by only 200,000 barrels a day this year, rising to 700,00, with Brazil, Canada, China, and Norway leading the increase, the report said.

In contrast, U.S. production will drop another 100,000 daily barrels this year after plunging by 800,000 last year, the cartel predicted.

Cash-strapped shale producers and February’s storm in Texas that disrupted production are largely to blame for the loss, OPEC said.

West Texas Intermediate has clawed back to around $65 a barrel, a price not seen since January 2020, allowing U.S. producers to bring back workers; oilfield service companies have recalled about 28,000 of the 100,000 employees dumped when the economy collapsed in 2020.

However, lenders and investors have pressured producers to scale back growth plans and instead to maximize cash flow, the Wall Street Journal reported.

OPEC did not alter its previous forecast that global consumption will grow by six million barrels a day this year to an average of 96.5 million, 3.5 percent less than before the worldwide economic lockdown.

The group did raise its outlook for global economic growth by a cautious 0.1 percent to 5.5 percent, reflecting successful vaccine campaigns in China, the U.S., and parts of Europe, although the global impact of those has been blunted somewhat by raging COVID outbreaks in Brazil and India.

OPEC and its affiliates, chiefly Russia, agreed last month to gradually raise output by two million barrels a day through July, but data shows that Nigeria and Saudi Arabia hiked production before those increases were set to take effect.

TREND FORECAST: As economies open up, obviously oil consumption will increase. Should Brent Crude, which is now hovering just below $70 per barrel break above that mark and solidifies, it will, in turn, add to the inflation spike.

And, as we have noted in our new article, “SPECIAL REPORT: THE GAZA WAR,”  should military tensions spread throughout the oil-rich Middle East, Brent Crude will spike to the $100 per barrel range, which will, in turn, not only spike inflation higher, it will crash equity markets and sink the world into the “Greatest Depression.”