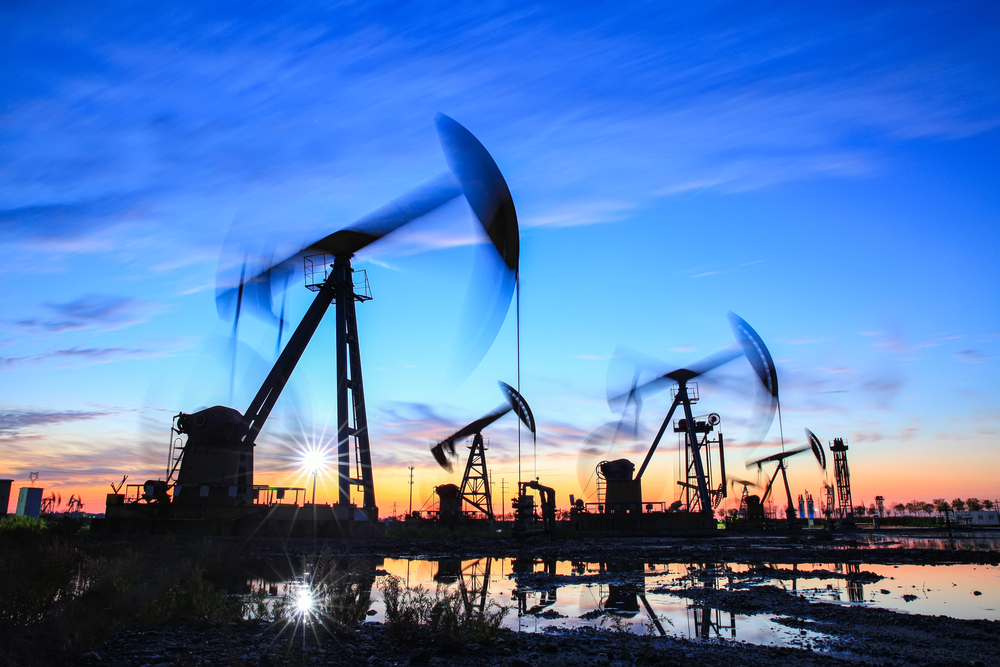 ExxonMobil, the world’s second-largest oil company, reported its fourth quarterly loss in a row for the last three months of 2020, tallying a $22.4-billion loss for the year, the first negative year in the company’s 150-year history.

The company’s stock lost more than 40 percent of its value last year, during which ExxonMobil was booted out of the S&P 500 index and replaced by Tesla.

British giant BP booked a loss of $5.7 billion in 2020, compared to 2019's $10-billion profit. It was the company's first losing year since 2010 when its Deepwater Horizon platform exploded in the Gulf of Mexico.

As the pandemic shut down the world’s economy in spring 2020, petroleum companies continued to pump oil, despite a crash in demand amid a glutted market. U.S. crude futures briefly traded below zero at one point last spring, with benchmark Brent crude prices spending weeks in the $30 range before rebounding now to pre-pandemic levels of about $60 a barrel.

Brent’s prices in futures contracts are sinking back toward $50 later in the year, indicating investors’ uncertainty about oil’s outlook.

The oil industry has been weakened by an international divestment movement, demanding investment funds rid themselves of oil companies’ stocks; consumers’ ground shift to clean energy; and the growing popularity of electric vehicles, exemplified by GM’s and Volkswagen’s announcements that they will cease producing gas buggies in the next few years.

TREND FORECAST: Political clout, or lack of it, is a function of financial might. As the oil industry’s economic power softens, it will exert less control over politicians. Watch for renewed and re-energized pushes in the U.S. to curtail or repeal the industry’s federally guaranteed depletion allowance and other tax breaks and financial privileges.

However, with the oil mafia, i.e. OPEC+ in charge and Brent Crude and West Texas Intermediate rising, so too will their profits.