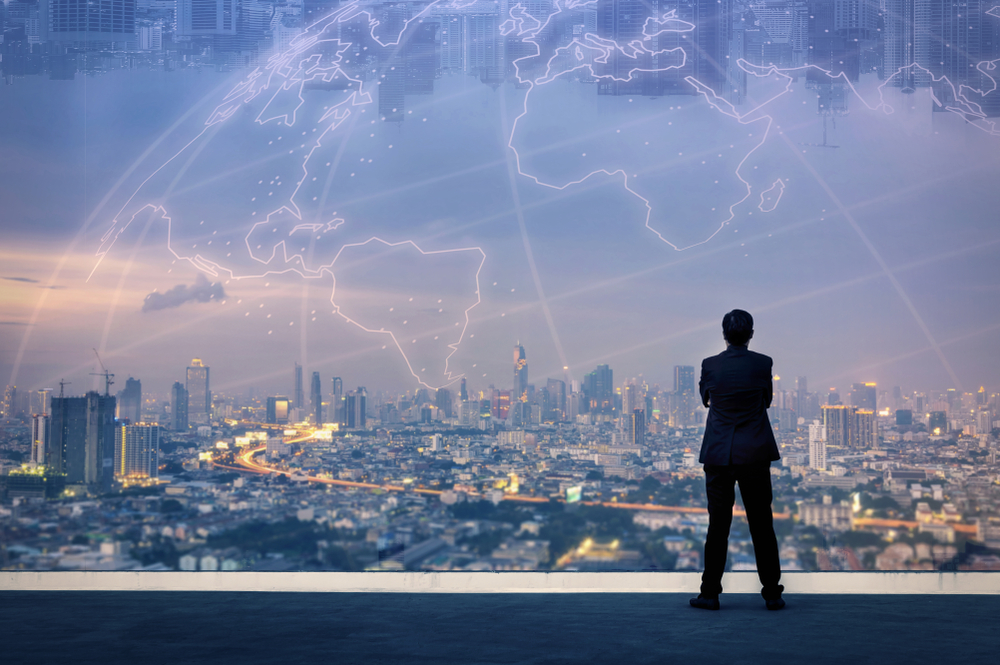 The surge in U.S. economic growth this year, spurred by massive government stimulus spending, will fuel a strong global rebound, according to an analysis by the Organization for Economic Cooperation and Development (OECD).

The world’s economy will reach pre-pandemic output levels by the middle of this year, the OECD now predicts, six months earlier than it had forecast last November.

It now sees a 5.6-percent pace of global growth this year, compared to the 4.2 percent it had foreseen four months ago.

That growth will be driven in significant measure by a U.S. GDP rise of 6.5 percent in 2021, it said, more than twice the expansion it predicted in November, and the country’s largest one-year bump since 1984.

The forecast is based on President Biden’s newly-approved $1.9-trillion stimulus program working in tandem with a speedy vaccination campaign to reopen the U.S. economy quickly, according to comments by OECD chief economist Laurence Boone quoted by the Wall Street Journal.

The U.S. economy will be larger at the end of 2022 than it was expected to be when predictions were being made late in 2019, the OECD believes.

Turkey will be the only other Group of 20 economies to achieve that level of growth this year, according to the group.

India’s GDP will contract by 8 percent during its current fiscal year but will balloon by 12.6 percent in the next, the OECD said.

Strong U.S. growth poses a risk to developing economies, however.

Higher bond rates in the U.S. could siphon money away from emerging markets, which drew significant foreign investment recently. That would weaken currencies in developing nations, slowing their economic recovery and making it harder for them to repay their massive dollar-denominated foreign debt, the OECD warned.

TREND FORECAST: The OECD estimates are also based on the belief that mass vaccinations will reduce lockdown restrictions and restore lost business opportunities.

Again, while there will be a sharp rebound, many of the sectors that have been devastated by the COVID War such as hospitality, tourism, restaurants, brick and mortar retail, entertainment, theater, museums, air travel, cruise ships, conventions, trade shows, concerts, etc., will only marginally bounce back.

And now with vaccination-on-pause policies in many European nations – and setting fear in many of the public to become injected – the Jab-recovery will slow down as will expected economic growth projections.