NYC TO PERMANENTLY LOSE 20 PERCENT OF ITS HOTEL ROOMS 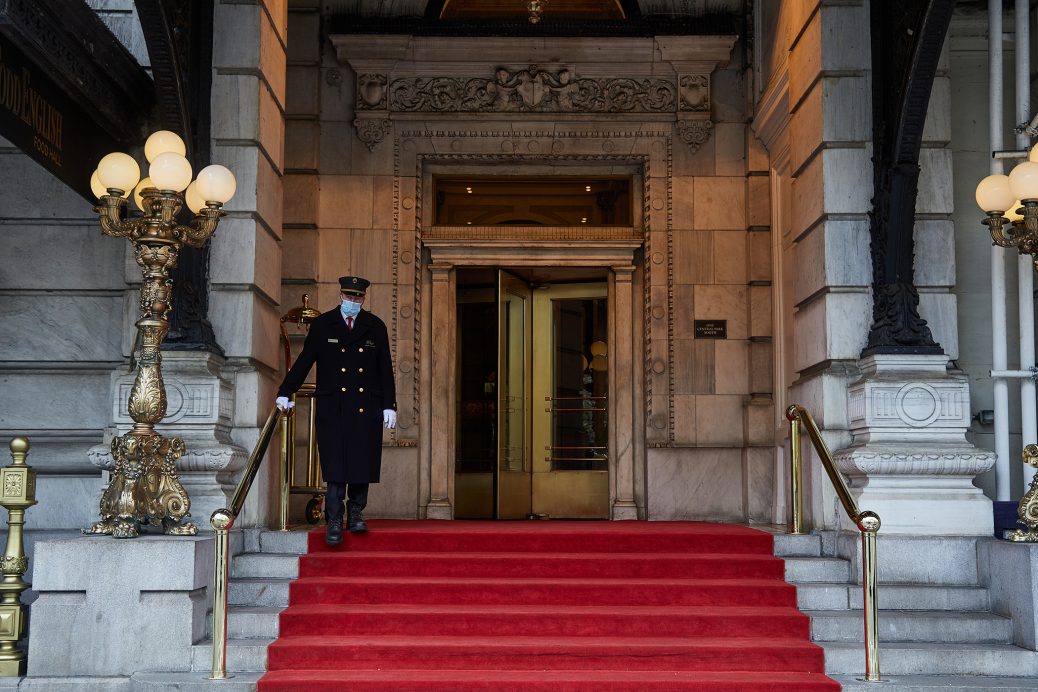 As New York City’s hotels begin to reopen after being shut for more than three months, about 25,000 rooms – roughly 20 percent or one in five – will never see another guest, according to interviews with hotel owners and a consensus among analysts.

The 17-floor Blakely New York hotel had filed papers with the state in January, warning it might close this year; the Hilton Times Square may see a loss of as much as $8 billion this year and owner Sunstone Hotel Investors has said the hotel might enter receivership.

Hotel-night prices in the city had been falling due to competition sparked by an oversupply of rooms, foreshadowing a shakeout even before travel bans and the economic shutdown were imposed.

The city’s hotel industry is likely to take years to recover its 2019 levels of trade, analysts say. Broadway theaters may remain closed until 2021, international travelers are expected to be cautious in resuming trips, and business travel has been curtailed by the damaged economy.

The city’s room occupancy rate was 47.1 percent during the week ending 6 June, barely half of the 90 percent of rooms in use a year earlier but far above the 19.6-percent rate in early April.