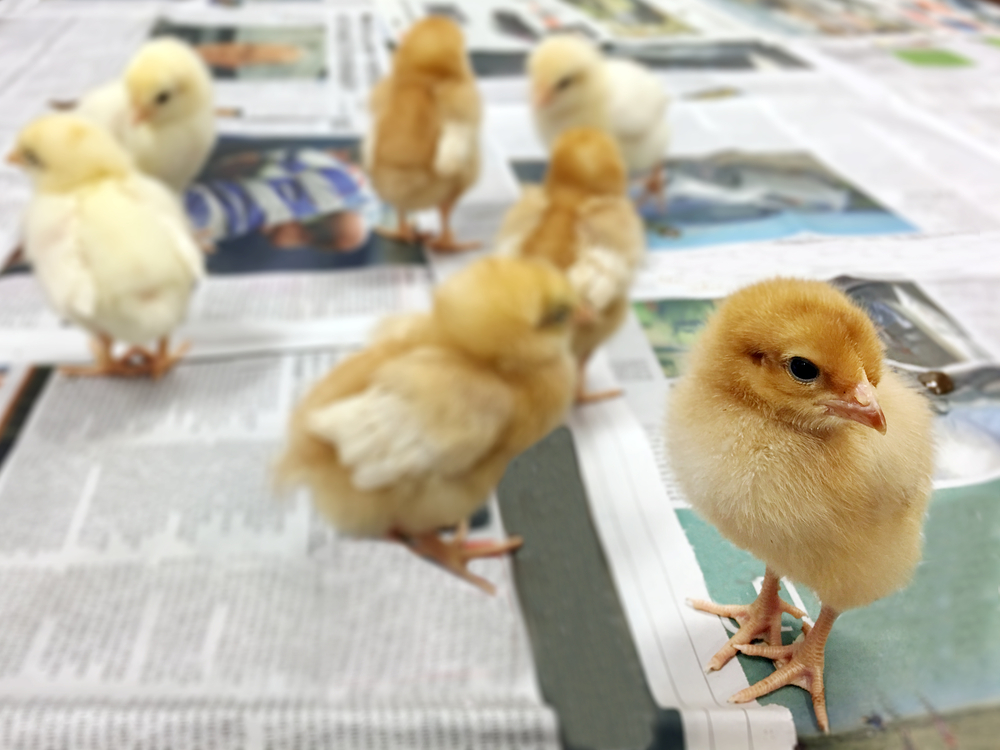 The New York Times once again revealed its intention to cheerlead vaccinations as the only way to save the world from the coronavirus while downplaying serious safety concerns.

“Safety worries about the AstraZeneca and Johnson & Johnson Covid-19 vaccines have jeopardized inoculation campaigns far beyond the United States, undercutting faith in two sorely needed shots and threatening to prolong the coronavirus pandemic in countries that can ill afford to be choosy about vaccines.”

This was not a misprint. The self-proclaimed “Newspaper of Record” with the slogan “All the News that’s Fit to Print” (a.k.a. what the “exalted” ones decide is best for you) published an article with the reporter writing that poor African nations “can ill afford to be choosy about vaccines.”

In other words, forget the fact that both the AstraZeneca and Johnson & Johnson vaccines have been pulled from the market in many areas due to serious concerns about causing blood clots.

And as if calling attention to its own crass perception that poor African citizens need to get injected with a suspicious substance, the reporter refers to countries that can “ill afford” to be “choosy about vaccines.”

The article goes on to sound the months-long drumbeat by mainstream media to frighten people about “spread” while ignoring declining death rates and serious complications requiring hospital care: “With new infections surging on nearly every continent, signs that the vaccination drive is in peril are emerging, most disconcertingly in Africa.”

Note: The major subject in peril from halting the J&J vaccine was the company’s stock price, which, due to the news of blood clots, “led JNJ stock to topple in April” according to the 13 April Investor’s Business Daily.

The New York Times article goes on to point out:

TRENDPOST: Concerned about the negative effects of the vaccines, last Wednesday, the European Union, according to the NYT article, “would not make any more purchases of the AstraZeneca or Johnson & Johnson vaccines.”

As the article confirms, “People, especially those who were vaccinated, felt like they had been tricked in a way—they were asking, ‘How do we get rid of the vaccine in our body?’ said Precious Makiyi, a doctor and behavioral scientist in Malawi.”

Clearly, while the NYT writers pretend to be unbiased journalists, as they have with all of America’s wars, they continue to sell the COVID War. The second to last line of the article reads, “What rich countries call ‘caution,’ poorer nations will experience as a devastating gamble with the survival of their citizens against Covid-19.”