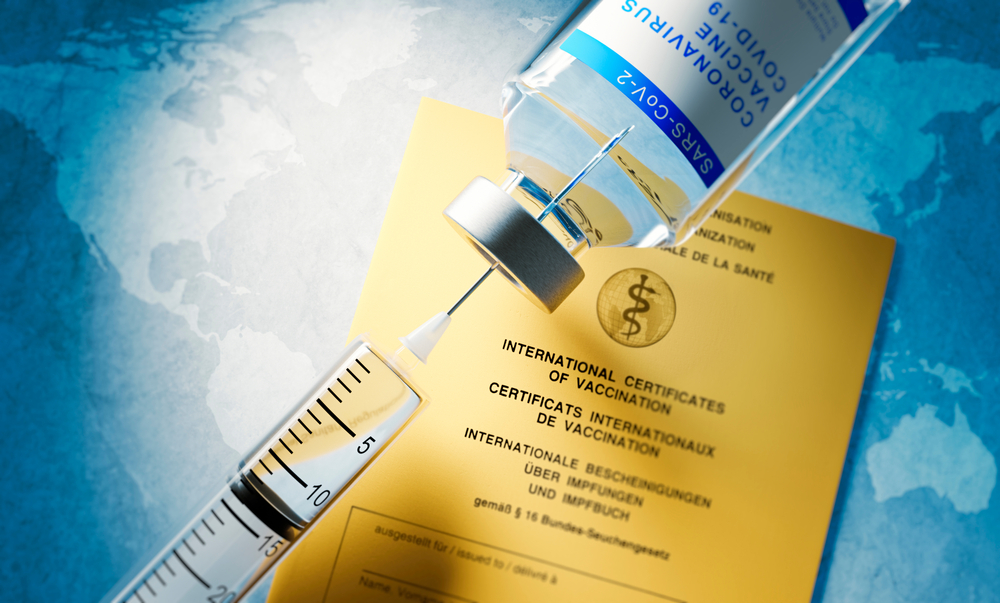 Dr. Robert Strang, Nova Scotia’s chief medical officer of health, is participating in national conversations on the implementation of vaccine passports, of which most Canadians appear to be in favor.

We’ve been reporting that Dr. Strang is largely responsible for Nova Scotians continuing to be subjected to stringent COVID-19 restrictions, which are out of proportion to the province’s number of cases and deaths. (See our 25 May article, “NOVA SCOTIA: MINOR # OF COVID DEATHS, MAJOR LOCKDOWN.”)

As reported on 27 May by Halifax Today, Dr. Strang is looking into how proof of immunization would be established and electronically documented. He has also expressed concern about ethical considerations and the potential to “unjustly marginalize” those yet unvaccinated.

The same report informs us of a recent poll by the Angus Reid Institute, which shows 76 percent of Canadians favor vaccine passports for travel to the U.S., while 79 percent would favor them for travel beyond the U.S.

The poll found that “a small majority” of Canadians approve of such passports being required domestically, such as when attending events of more than 50 people. Fifty-five percent favor them being required at restaurants, malls, movie theaters, and workplaces.

TREND FORECAST: Despite the poll numbers and the push of a COVID Passport, as of yesterday, according to the Canadian Press, only 5 percent of Canadians have been fully vaccinated. Thus, we forecast there will be growing resistance to vaccinations and strong anti-vax, anti-establishment political movements to unseat the COVID War politicians.