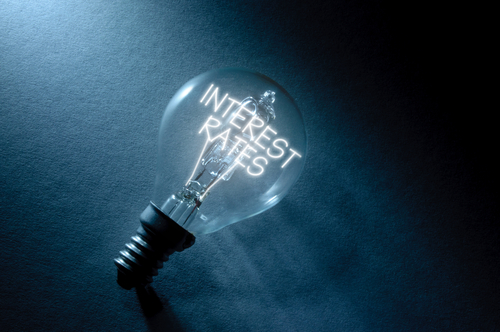 Another hike is likely in December, bank officials said, and as many as five more next year.

Norges Bank is the first central bank of an economy included among the world’s 10 most-traded currencies to raise rates since the COVID War began in March 2020, the Financial Times noted.

The U.S. Federal Reserve is contemplating a rate increase in 2022; the Bank of England is likely to do the same, analysts say (see related stories).

Brazil, Russia, and South Korea have already raised rates at least once.

Sweden’s Riksbank has said it will hold its rate at zero until at least late in 2024; Switzerland’s bank has said nothing about lifting its current -0.75-percent rate.

“There is a strong recovery in the Norwegian economy [therefore] it’s fine to start a gradual normalization of the policy rate,” he said.

Norway’s inflation rate has been low but is likely to begin to move toward the bank’s 2-percent target because wages will grow as the economy strengthens, the FT noted.

TREND FORECAST: Norway’s economy might be strengthening, but it remains connected to the rest of the world, where the economy remains less than steady. However, the oil rich nation will remain economically sound as oil prices continue to rise since it is among the global top seven exporters of crude and its oil and gas sector constitutes almost 20 percent of its Gross Domestic Product.

However, raising rates six times over the next 14 months will damage growth and destabilize the economy. We predict that Norway’s central bank will not enact such an aggressive rate structure but will be forced to scale back its planned schedule of increases.