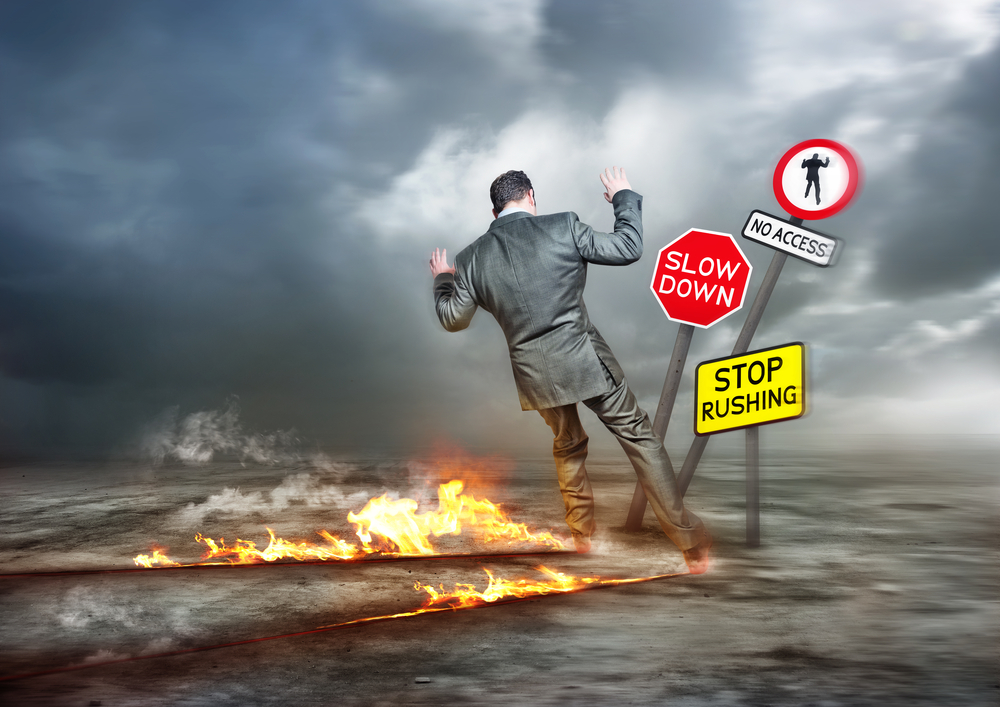 Many Americans probably believe, because of the way their government urges or even pressures them to get vaccinated, that the COVID-19 vaccines have the full approval and blessing of the nation's watchdog agency for such matters, the FDA.

Nothing could be further from the truth. The three vaccines in use have only temporary, emergency approval from the FDA, and just when full approval may be granted is the topic of debate within the agency, says an article published 5 August in The Wall Street Journal. All the paperwork is in place for the Pfizer/BioNTech vaccine to be approved, but while that could happen as early as 15 August, many believe it's more likely to take until mid-September.

Polls show that three in ten unvaccinated adults would be less hesitant about getting the shots if the vaccine had full FDA approval. But Trends Journal readers know that there is still plenty of reason for such hesitancy and suspicion; see, for example, the February 2021 article "STATS, SIDE EFFECTS & DEATHS."

While the COVID vaccines were developed at "warp speed," the FDA tends to move at a much slower pace. While approval in mid-September is likely, it would still be sooner than FDA approval of vaccines under normal circumstances.

TREND FORECAST: The FDA’s full approval of the COVID Jab will make it more likely for companies and federal agencies to make vaccinations mandatory for their employees.

This will in turn ratchet up the confrontation between the vaxxed and unvaxxed, while also accelerating the anti-vax/anti-establishment political movement.