NO VAX, NO COLLEGES 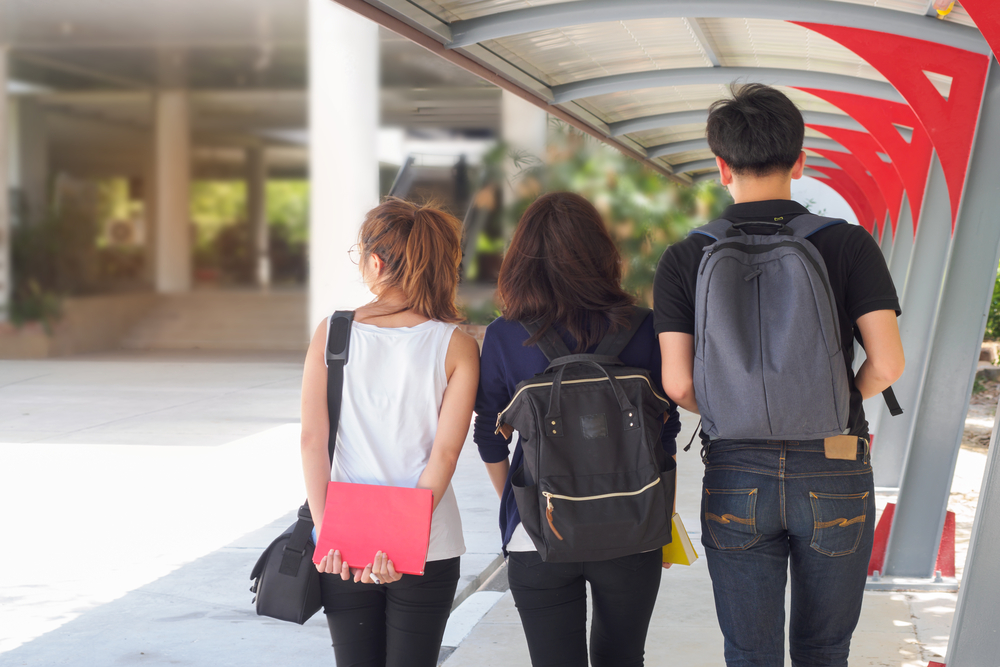 The Wall Street Journal reported on 14 April that a growing number of colleges are beginning to require students to get the COVID-19 jab before returning for in-person studies.

The report said Duke, North Carolina, and Brown have joined Rutgers and Cornell in demanding the jabs for students.

“I think there’s a lot of common sense here,” Antonio Calcado, Rutgers executive vice president, told the paper. “The science says that the vaccine is safe, it’s got a phenomenal efficacy rate.”

The paper pointed out that some schools are continuing to weigh their options and determine if they can legally force returning students to take the shot. Glenn Cohen, a professor at Harvard Law School, told the paper the legal language that calls on the government to inform people that they can refuse the vaccine could be a source of confusion. He said the right to refuse does not prevent schools from enforcing the jab before returning to in-person classes.

TRENDPOST: The Trends Journal has been reporting on the demand for COVID “passports” to return to normal life and how young, healthy people have virtually no risk of serious infection from the virus. In fact, according to the CDC, the recovery rate for people 1-20 years of age is 99.997 percent. Yet, in the U.S.S.A., if they do not get the jab, they will be expelled from higher education.

TREND FORECAST: As we had forecast in February and March 2020 when universities began closing down, many college towns would become ghost towns… Rust Belt 2.0 cities. The New York Times has tracked COVID on college campuses and found that since the start of the outbreak, there have been more than 397,000 cases and at least 90 deaths. It should be noted the report said that “most of the deaths were reported in the spring and involved college employees, not students.”