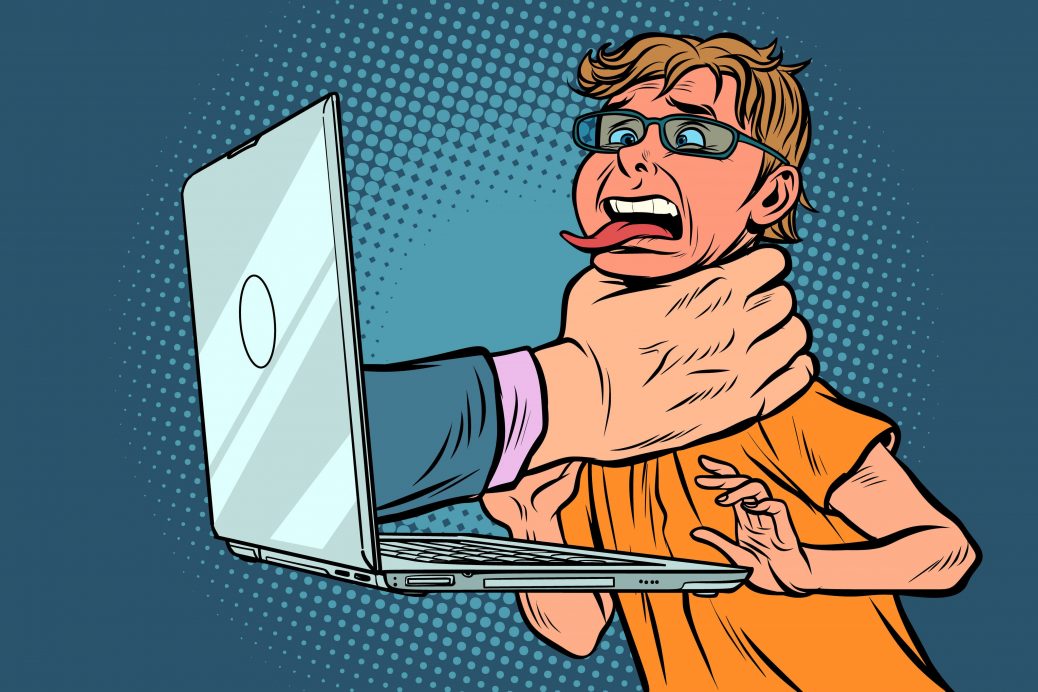 In a win for free speech rights on the largest public platforms—at least for Texas residents—the 5th circuit has ruled in favor of a Texas law limiting the ability of de facto monopolistic tech platforms to censor free speech of American citizens.

The ruling specifically upheld Texas Statute Bill 20, which prohibits large social media platforms from censoring speech based on the viewpoint of its speaker.

“I just secured a MASSIVE VICTORY for the Constitution & Free Speech in fed court: #BigTech CANNOT censor the political voices of ANY Texan! The 5th Circuit “reject[s] the idea that corporations have a freewheeling First Amendment right to censor what people say.”

In upholding the Texas law, the court rejected a central argument made by tech companies in the suit:

A Sorely Needed Victory For First Amendment Rights Of Americans

Attorney Ron Coleman, who writes on free-speech related matters and broadcasts a popular podcast, noted about the ruling:

“If the platforms were right, every email, phone call or commercial transaction would be amenable to ‘private’ censorship.”

Coleman, who wrote an influential 2019 paper on Section 230 censorship issues, welcomed the ruling for likening de facto monopolistic tech platforms to other common carrier communications networks that don’t have a right to limit or censor the Constitutionally guaranteed free speech rights of Americans.

Coleman’s treatise, lauded by Jenna Ellis and others, outlined the problem that major tech companies have presented to free speech rights, via their extraordinary reach and influence:

In defending their actions in the 5th circuit case, tech companies tried to argue their own viewpoint and speech rights gave them the power to censor individuals using the platforms.

But the ruling pointed out that companies like Twitter and Facebook aggressively offered their services free to attract and build large user bases, while often explicitly marketing themselves as free speech platforms.

Their subsequent actions and arguments justifying political censorship are especially, egregious in that light, Coleman commented in his analysis:

“This position is particularly obnoxious when paired with the platforms' insistence that they can induce users to join their platforms, build them to market dominance and then censor them at will.”

Some have pointed out that the court battles concerning tech platforms and censorship very likely aren’t over, since the new 5th circuit ruling directly opposes an 11th circuit ruling in a similar case.

The Supreme Court will likely be called to weigh in on the very consequential matter.