NO QUICK FIX FOR INFLATION 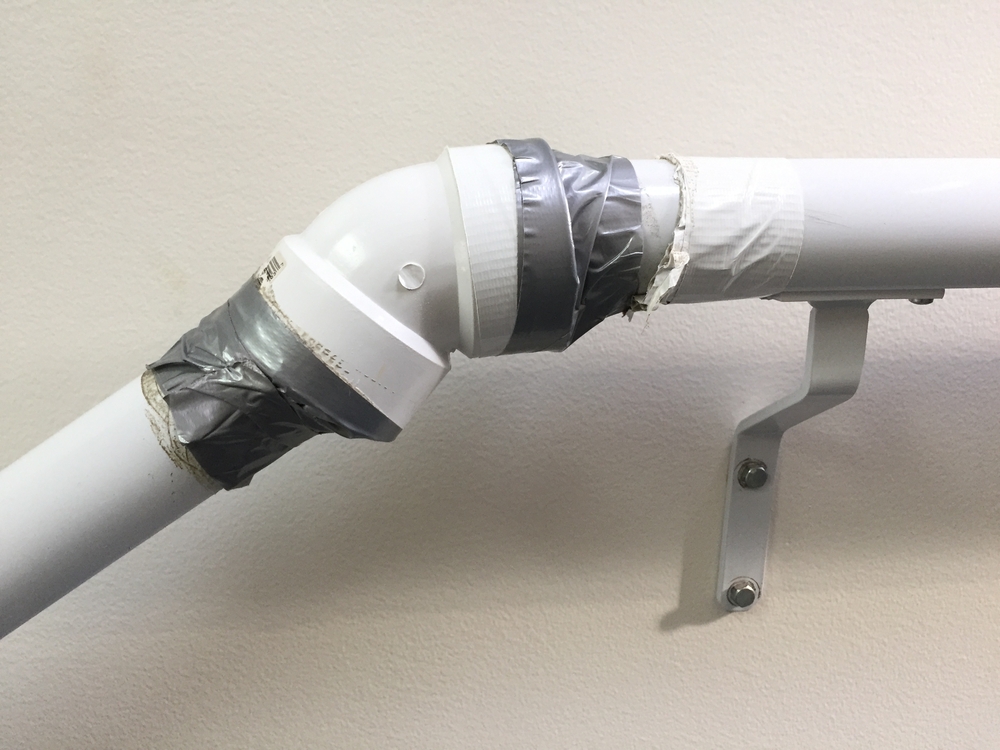 Since 2011, capital investments in energy and mining have fallen by 40 percent, according to Schroders, a British asset manager.

As a result, producers lack the ability to quickly boost production of aluminum, cement, and other raw materials the world’s recovering economy is now demanding in near-record amounts.

For example, each year from 2011 through mid-2016, the world averaged 3.5 months of surpluses in copper and 8.5 months of shortages, according to data from the International Copper Study Group.

Since September 2015, the world has averaged 10 months of copper deficits and just two months of surplus.

Low interest rates, floods of stimulus cash, a weaker dollar, China’s manufacturing surge, and a planned U.S. infrastructure building boom are sharpening the demand and worsening the shortages across the range of basic materials, the Wall Street Journal reported.

The lack of developed resources has sparked talk among some economists of a commodities supercycle, in which shortages and high prices persist for years, as we reported in “Commodities Supercycle Underway?,” Trends Journal, 11 May 2021.

Already, manufacturers’ higher commodity costs are trickling into the price of consumer goods, forcing shoppers to divert more of their incomes to pay for necessities and giving them less to spend across other areas necessary to strengthen the economic recovery. (See related story.)

“It’s not how much it will cost, it’s whether you can get it,” analyst Tai Wong at BMO Capital Markets, commented to the WSJ.

“It’s like [computer] chips,” now in global short supply, he said. “Without it, you can’t sell cars.”

The shortages have come at a time when the world will need to double – or, in the case of battery metals, at least triple – production in coming years to meet market demands, analysts predict, the WSJ said.

Prices of nickel and cobalt, essential in electric vehicles, have sprinted 40 percent in the last 12 months, the WSJ noted.

Because cobalt is only 1 percent of an electric car’s components, a sharp rise in its price is unlikely to add significantly to the cost of the car.

However, rising prices across the spectrum of materials are likely to raise producer prices for all kinds of goods, eventually causing potential dramatic price jumps for consumers, such as the rising price of lumber that has added $36,000 to the cost of a newly built home in the last year. (“Lumber Prices Add $36,000 to Cost of New Home,” Trends Journal, 4 May, 2021.

However, with commodity producers already so far behind a demand that is expected to balloon across the economy in the years ahead, the rule might not be valid now.

TRENDPOST: As we noted in last week’s issue (“Inflation Moving Fastest in 13 Years,” 8 June 2021), the global economy now is all about inflation: rising prices are threatening the world’s economic recovery, the jobs market, savings accounts, and households’ purchasing power.

The commodities supercycle that we foresaw in “Commodities Supercycle Underway?” in our 11 May issue this year will drive inflation not only more widely across the economy but further into the future, pressuring central banks to raise interest rates sooner than they now plan.

When banks significantly raise interest rates, equity markets will dive, throwing the world back into financial turmoil and reprising the “Greatest Depression®.”