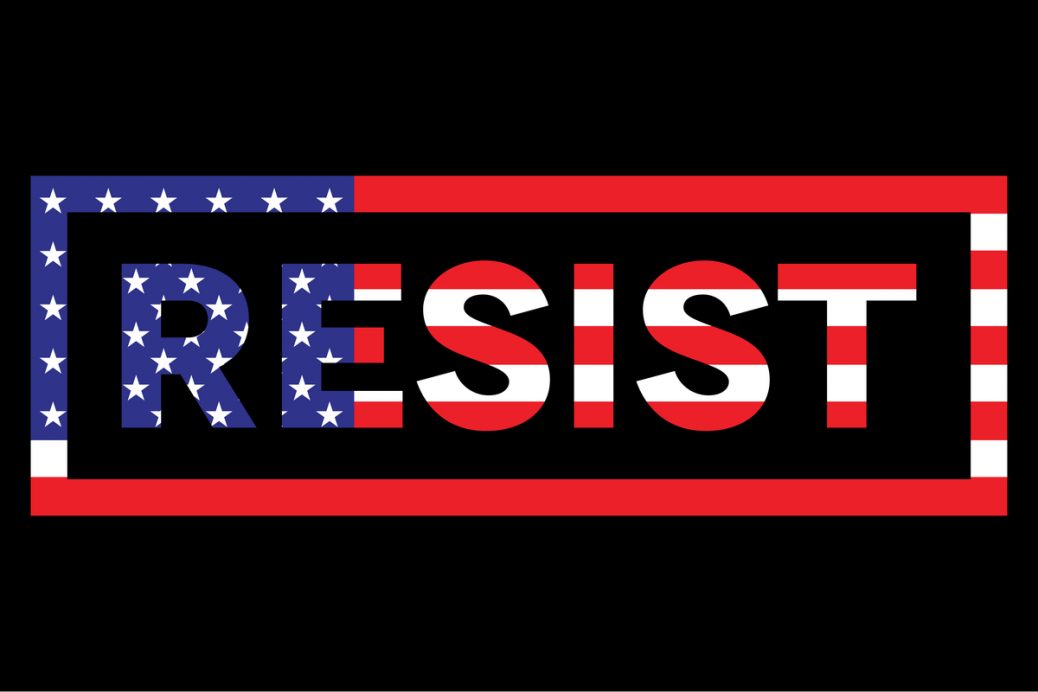 It turns out people have to eat and have a place to live.

Health officials in the U.S. are pleasantly surprised that President Biden’s vax effort to force private-sector employers to either require workers to be fully vaccinated or force them to undergo weekly tests has been effective because vaccination rates are increasing and employees are not leaving their jobs in droves.

“Mandates are working,” John Swartzberg, a physician and professor at the School of Public Health at the University of California, Berkeley, told The New York Times. “If you define ‘working’ by the percentage of people getting vaccinated and not leaving their jobs in droves.”

He told the paper that it seems that businesses have been emboldened by the drastic government actions and said these “companies think, ‘If the government is doing it, why shouldn’t we?’”

Trends Journal has been reporting on vaccine "caution flags" ever since the various COVID vaccines, which were approved for use faster than any other vaccines in history, were declared the primary weapon in the COVID War, such as reported in our December 2020 article, "COVID VACCINE: SCIENTISTS WARN 'CAUTION'," or our 19 January 2021 article, "COVID-19 VACCINES: TRACKING ADVERSE HEALTH EFFECTS."

Americans had been offered free donuts and beers in earlier rounds of incentivizing, but Biden’s decision in September—which will be enforced by the Occupational Safety and Health Administration—was seen as a dramatic step. The NYT report pointed out that under the plan, health care workers and most federal workers could face disciplinary action if they refuse the jab.

The shift in the country has been towards vaccine mandates. The paper pointed out that New York, Rhode Island, and other states all require workers to be vaccinated to keep their jobs. Other states—like New Jersey—are less extreme and let workers submit to regular COVID-19 testing if they decide not to take the shot.

Hospitals across the country have seen increases in employee vaccinations. Kaiser Permanente told the Sacramento Bee that its employee vaccination rate was about 78 percent prior to its decision to mandate the vaccine on 2 August. Now 97 percent of its 216,000 employees have been vaccinated.

Indeed, this past Sunday, speaking at a Republican event in his home state of South Carolina Republican Senator Lindsey Graham (who got two COVID Jabs but still got the virus) was booed by the crowd when he said, “If you haven’t had the vaccine you ought to think about getting it...”

And, ludicrously, Graham compared the COVID gene therapy vax to the measles vax by saying to the crowd, “How many of you have taken the measles shots?”... to which the crowd again booed, correctly and collectively yelling back, “It’s not the same.”

We note this to forecast that the “old guard” will be challenged by a new movement that will unite various factions from diverse socioeconomic and political sectors under the banner of “Freedom.”