NO JAB, NO FREEDOM 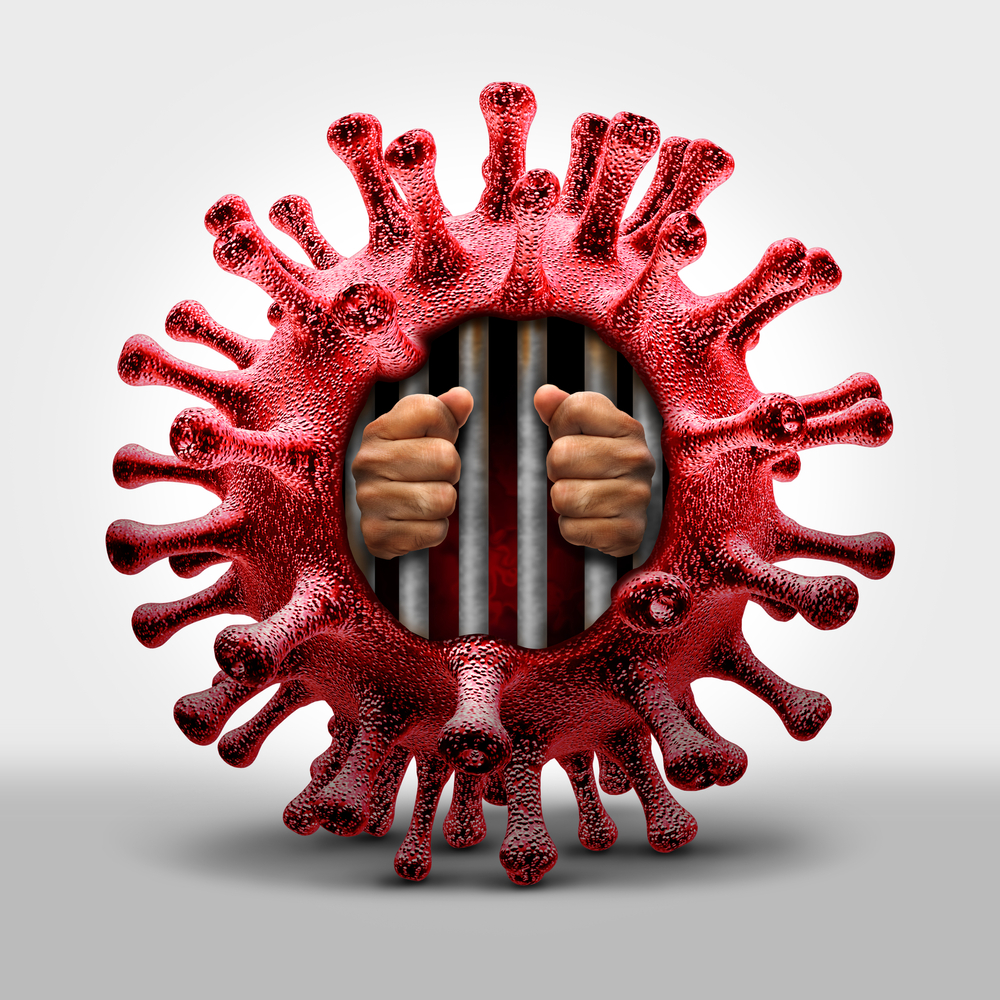 The U.K.’s Prime Minister Boris Johnson is advocating what will be called “immunity certificates” for anyone wishing to travel or enter public venues such as pubs.

The Wall Street Journal reported on Saturday that Saudi Arabia “now issues an app-based health passport for those inoculated, while Iceland’s government is doling out vaccine passports to facilitate foreign travel.”

Among countries that have announced either specific plans for vaccine passports or enthusiastically support the concept and are looking into it include:

And two airlines in the Mideast Gulf countries, Emirates and Etihad, have announced they were testing a vaccine verification app.

Last Thursday, at a summit convened by the European Union, the subject of vaccine certificates was raised. France24 reported that both Spain and Greece were enthusiastic, and Austria’s Chancellor Sebastian Kurz voiced strong support for a green pass similar to Israel. Kurz stated,

“Those who are vaccinated should have full freedom, but so should those who just had the coronavirus and are immune, and all those who take a test and can prove through the test that they are negative.”

A few countries, such as Belgium and the Netherlands, voiced concern over privacy issues. One of those stating clear opposition to the vaccine certificate was France’s President Emmanuel Macron.

In the U.S., President Biden has ordered a feasibility study on requiring vaccination certificates for traveling. In an article on the subject, Microsoft News published this headline on 10 February:

The WHO has signaled a positive attitude towards vaccine certificates. The Irish Times and other media reported on 26 February that Dr. David Nabarro, special envoy on COVID-19 for the WHO, remarked that proof of vaccination “was an excellent idea and that everyone should know what vaccine they had been given, the batch number and manufacturer. Just in case they bump up against a variant.”

As the Wall Street Journal noted, the “proof of vaccination” policies are “fraught with pitfalls.” It’s known that minority communities are most suspicious of government mandates and are more hesitant in general to get the shots at will. Therefore, forcing them to do so is being felt like yet another form of discrimination. Data also shows young people, who are significantly less vulnerable to the coronavirus, are also less likely to get vaccinated.

“Some health authorities are worried that vaccine passports could give people a false sense of security… it isn’t clear whether vaccines stop people from being infected and spreading the disease and whether inoculations will be rendered less effective by mutations of the virus.”

TRENDPOST: If it “isn’t clear whether vaccines stop people from being infected or spreading the disease,” then why mandate all must be vaccinated to achieve so-called “herd immunity,” i.e., vaccinating the “herd?”

Furthermore, if the vaccine is being sold (as we reported, hundreds of millions of dollars are being spent on propaganda campaigns to get people vaccinated) as being safe and protecting those who got the shot from getting the virus, why should those who do not want the shot be forced to get it, since if they get it hit with the virus, it won’t transmit to those who have been vaccinated?

Same with masks: If those wearing masks are safe from contracting the virus, why should those who do not want to wear one be forced to do so?

Because when fighting wars, be it the COVID War or the War on Terror, the politicians take full control, and constitutional freedoms and Bill of Rights are abrogated.

TRENDPOST: The Financial Times reported today that “Brussels is to propose a personal electronic coronavirus vaccination certificate in an effort to boost travel around the EU once the bloc’s sluggish immunisation drive gathers pace.”

And Ursula von der Leyen, European Commission president, announced she is pushing for a “digital green pass” for those jabbed with the COVID vax. She tweeted, “The aim is to gradually enable them to move safely in the European Union or abroad.”