NO JAB, NO CRUISE SHIPS 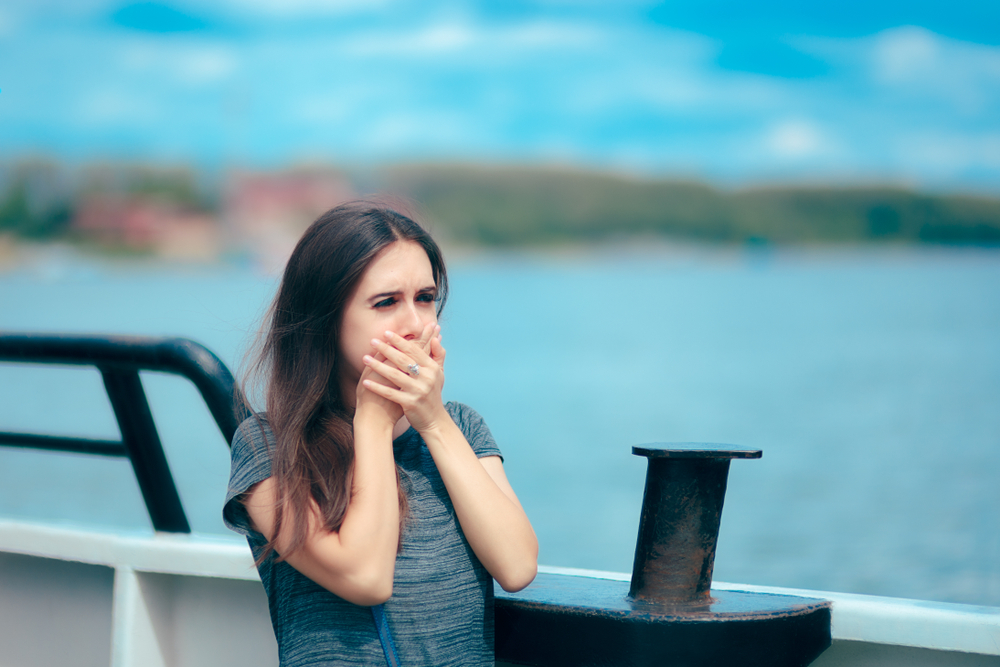 On 2 April, Florida Governor Ron DeSantis issued an executive order preventing any entity in the state from requiring proof of vaccination. He stated at that time:

“It’s completely unacceptable for either the government or private sector to impose upon you the requirement that you show proof of vaccine.”

This was a clear repudiation of the growing trend of governments and businesses considering vaccine passports and vaccine credential initiatives. (See our 9 February article, “VACCINE PASSPORTS WILL END UP TRACKING EVERYTHING.”)

On 8 May, Norwegian Cruise Line announced that due to its stringent vaccine requirement, it would not allow its ships to dock in Florida ports because of Governor DeSantis’ order.

Norwegian Cruise Line, the third-largest in the world, is an American company with headquarters in Miami. It will resume taking on passengers this summer for trips to the Caribbean and Europe, but, as we have reported, it will require all crew and guests to show proof of injection. (See our 4 May article, “GET VAXXED, TAKE A CRUISE.”)

The conflict over forced proof of vaccination will have significant economic and social consequences. For the cruise industry, before the pandemic, over 50 percent of all U.S. passenger cruise ships had been using Florida ports as home base. Norwegian Cruise Line says that with overall relaxation of COVID restrictions, bookings for future excursions are selling fast, with over $1 billion in advanced sales.

It’s interesting to note that, as we have reported in the Trends Journal, “Florida, with its children back in school since September and with no significant statewide lockdown restrictions compared to most other states, has one of the lowest per capita death rates from COVID-19.” (See our 23 February article, “FLORIDA: NO LOCKDOWN, LESS PROBLEMS.”)

And this despite the fact Florida has the second oldest demographic in the country.

The conflict between the Norwegian Cruise Line’s proof of vaccination requirement and Florida’s executive order preventing any such mandate is part of a larger conflict as to how states plan to reopen.

The federal government has made it clear it will not endorse any proof of vaccination edicts. On 6 April, White House press secretary Jen Psaki announced that “there will be no federal vaccinations database and no federal mandate requiring everyone to obtain a single vaccination credential.”

But, as with mask-wearing and social distancing rules, states are permitted to order or prevent restrictions, and, so far, governors of six other states have joined Ron DeSantis with executive orders banning vaccine requirements. Those states are Arizona, Idaho, Montana, South Carolina, South Dakota, and Texas. While Tennessee and Nebraska haven’t issued an executive order, Governors Bill Lee and Pete Rickets, respectively, have publicly announced their opposition to any vaccine passport.

The anti-vaccine passport movement in the U.S. goes even deeper. On 30 April, U.S. News & World Report wrote that the National Conference of State Legislatures cited 25 states where bills have been introduced to “limit mandatory COVID-19 vaccines for students, employees or generally.”

TREND FORECAST: Nationally and globally, there will be an increasing push for proof of vaccination. In April, New York became the first state to enact a vaccine passport. Called the “Excelsior Pass,” it’s being promoted on the official New York State website:

And while on pause now, most of the world’s nations will increase the drive for vaccine passports following the winter of 2022 when we forecast governments will reignite the COVID War.